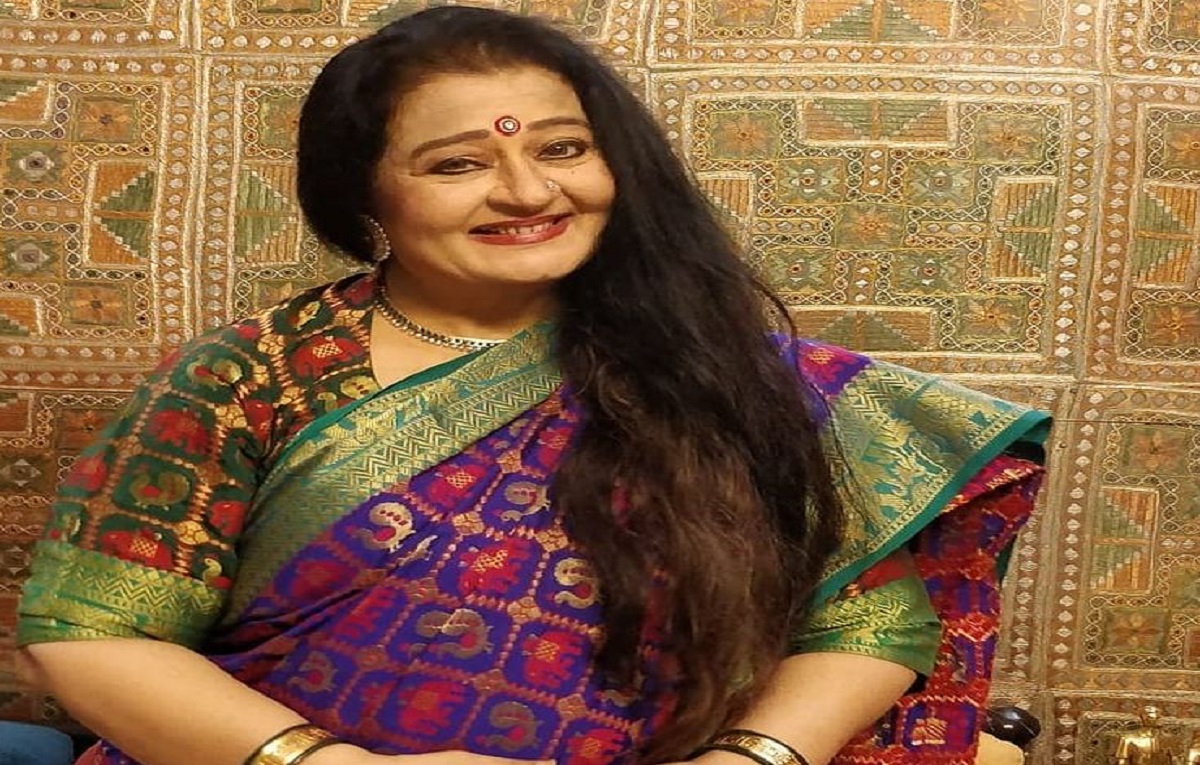 Apara Mehta will be marking her entry in the show Yeh Rishta Kya Kehlata Hai. The actress will be in a cameo role in the show.

Apara’s entry in the show will be adding up a new twist in the show. The actress will be playing the role of Banjaran in Yeh Rishta Kya Kehlata Hai.

Her entry will be adding up the new twist in the show. She will be playing a link between Sirat and Kartik.

Yeh Rishta Kya Kehlata Hai has a twist in the story. Naira lost her life in an accident. However, Kairav is asking to go to a boarding school.

Sirat will be pairing opposite Kartik. She will be entering the show and bringing up a new twist in the story.

Priyamvada Kant’s Entry In The Show As Sirat!

Sirat wants to become a boxer however she crosses her paths with Kartik.

All the fans are excited to witness the romance between Sirat and Kartik.

The role of Sirat will be played by Priyamvada Kant. She is a winner of MTV Splitsvilla X2.

The role of Kartik is played by Mohsin Khan. Her chemistry with Kartik is going to be an interesting one to watch out for.

Now Apara’s entry will be more entertaining for all the viewers of the story.

Yeh Rishta Kya Kehlata Hai is a telecast of Star Plus. You can also enjoy the streaming of the shows on the digital platform.

The digital platform that streams the shows of Star Plus is Disney+ Hotstar.