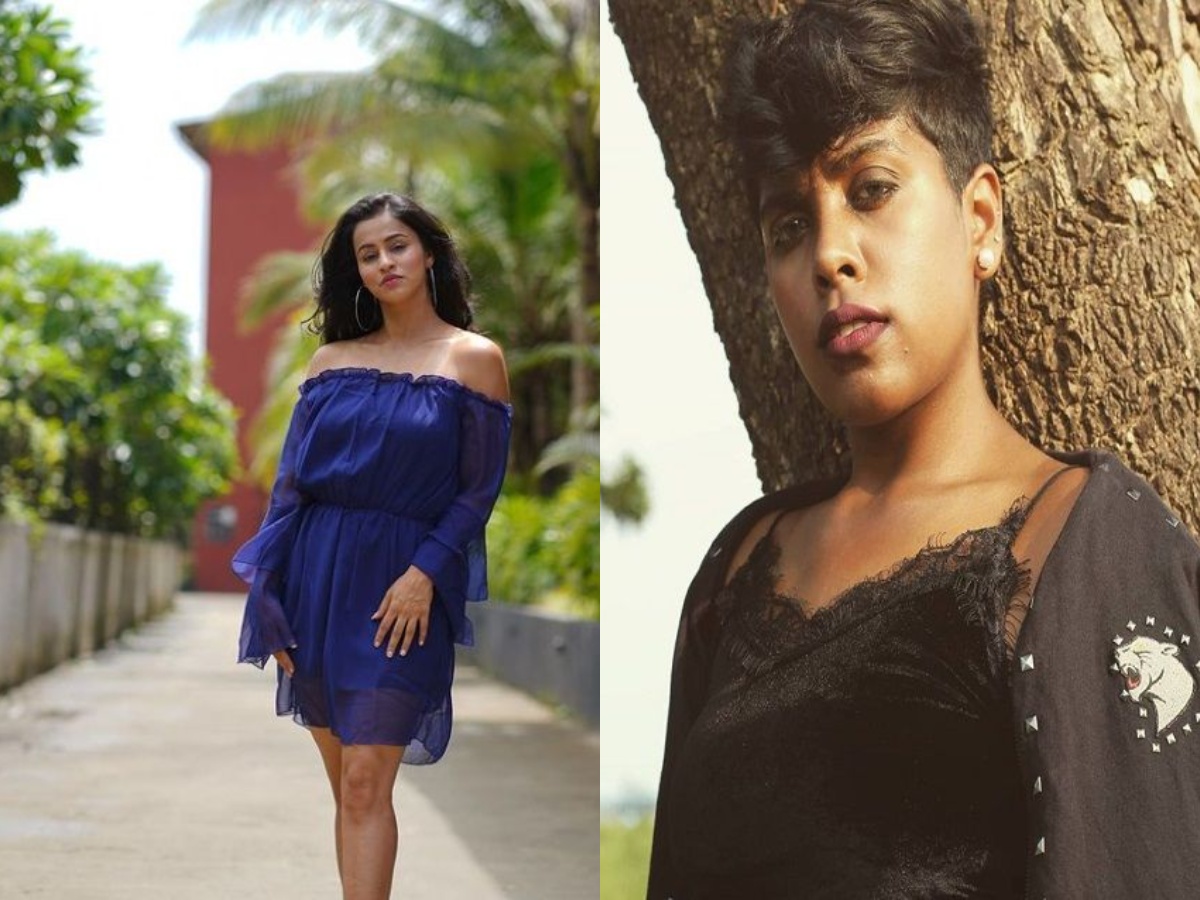 MTV Roadies Revolution is a popular youth show on an Indian television network. In the recent episode of the show Apoorva Gole and Nisha Dhaundiyal face elimination.

In the episode, Nikhil Chinapa’s team won the GK task. The complete team was immune to the task. It was Michelle because of whom Nikhil’s team is on the leader board of wining task.

It is Neha’s team on position two. From which Neha had the chance to immune one member of her team. It was Abhimanyu who bought her team to position two. However, Neha chooses to immune Ponam from her team.

In the vote out it is going to be the double elimination. All the immune contestants will be nominating one non-immune roadie.

However, after the complete vote out Nisha Dhaundiyal and Apoorva Gole bid a farewell to the whole team of the Roadies Revolution.

MTV Roadies Revolution is a telecast of MTV India. It is one of the popular youth show on television.

Recently, one of the gang leader Prince Narula had his grand entry in the show. Prince’s team is doing well and manages to have three stars even in his absence.