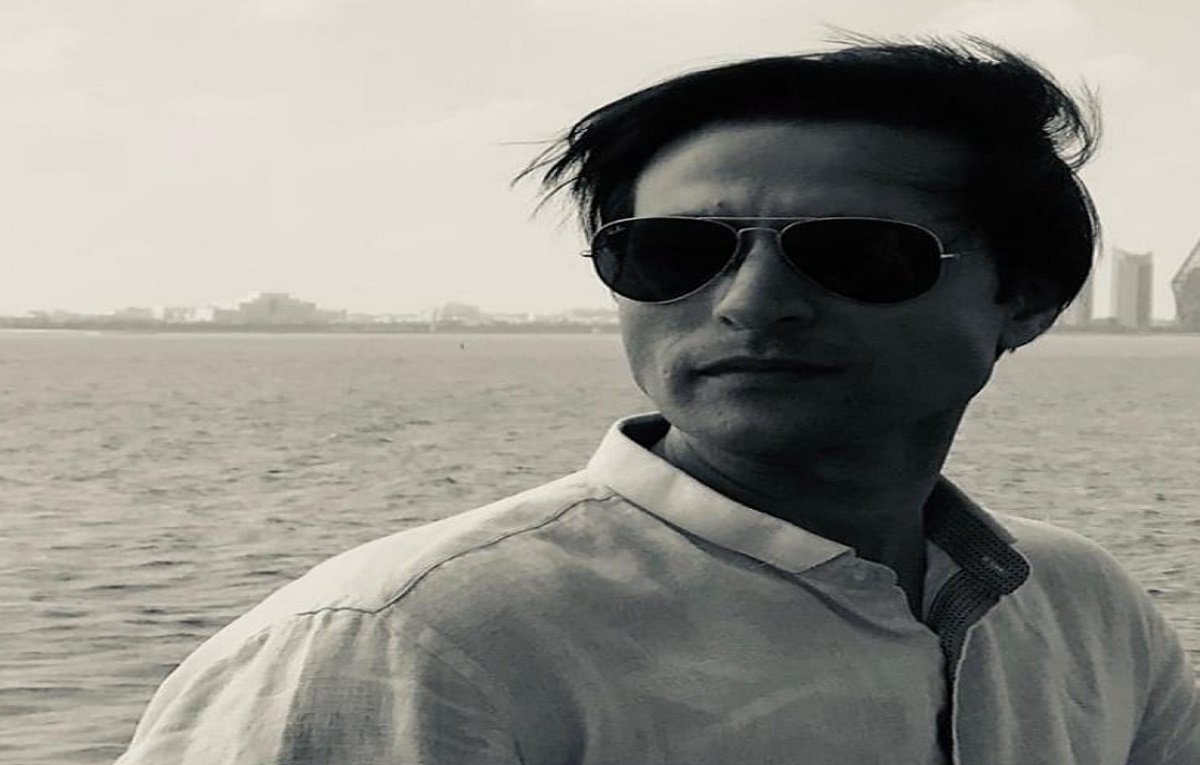 Apurva Agnihotri will soon make his entry in the top-rated show on Indian television network Anupama. Anupama is a telecast of the popular channel Star Plus.

Apurva’s entry in the show will bring many twists and turns in Anupama and Shah family members’ lives. His character in the show is going to be a bit different one with many layers.

Earlier, there was news about Ram Kapoor being in talks with the producers of the show to play Anupama’s love interest. However, the deal didn’t settle down.

Apurva is a popular television actor. With Anupama, he will soon make his entry into the show after a short break from television. Apurva has been a part of the shows like Jassi Jaisi Koi Nai in the lead male role. Sapna babul Ka Bidaai, Saubhagyalaxmi, Bepnaah, and many more.

He was also a part of the few reality show Nach Baliye, Pati Patni Aur Woh, Bigg Boss 7, Power Couple. He appears on these shows as the contestant.

The recent track of Anupama is an interesting one. Anupama and Vanraj are back from their trip and their divorce date is nearing. They both are in dilemma and are trying to spend maximum time with their family so that they can enjoy the last few days.

However, a major twist comes up in the story when Vanraj goes missing. He leaves Shah’s house and everyone as he cannot handle the depression of divorce and he also keeps his phone off.

Apurva Agnihotri while speaking to one of the leading entertainment portals shares about his character in Anupama. He says, “My character will bring twists and turns in the life of Anupama and Shah Parivaar. I decided to accept this role because it is different in many ways. My character has a lot of layers.”

Further, he adds, “There are many aspects and many shades to his personality which will comes out as the show progresses. With the show, I will be back on TV after a gap of some time. When Anupama was offered to me, it was too good an opportunity to refuse because obviously, Rajan Shahi is one of the biggest producers in the Television industry and this show is the most successful show on Star Plus and TV, so there was really no reason to say no.”