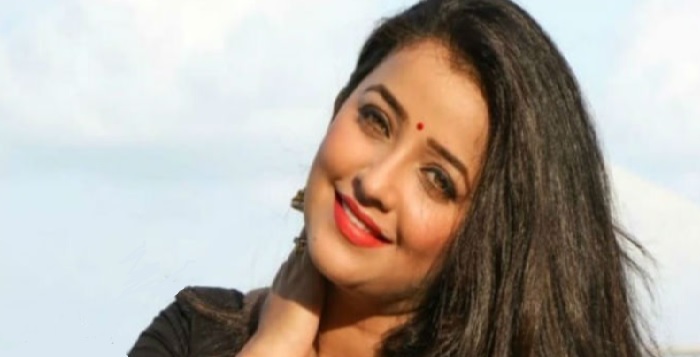 Swarajya Saudamini Tararani is a popular show on Indian television network. Apurva Nemlekar is all set to enter the show where she will be playing the role of Rani Chennamma.

She will be a part this historical show in an important role. She will be playing the character of Rani Chennamma in the show Swarajya Saudamini Tararani.

The actress takes it to her social media to make the announcement of her being a part of the show. Apurva rose her fame with the show Ratris Khel Chale where there were news of her quitting the show.

The actress is now all set to be a part of the show Swarajya Saudamini Tararani. The show is a telecast of the popular channel Sony Marathi.

Sony Marathi is a popular channel that has given us many hit and popular show to date. Swarajya Saudamini Tararani is a telecast of the channel where the show airs at 07:30 PM (IST) from Monday to Friday only on Sony Marathi.

Actress speaks about being a part of the show. She says, “Before playing the role of Chennamma, I decided to study her history. As I kept reading, I got charged and confident that I can play this character. I personally feel this character is a great responsibility. But I am going to fulfill the expectations of my fans and viewers. Keep showering you love on me.”