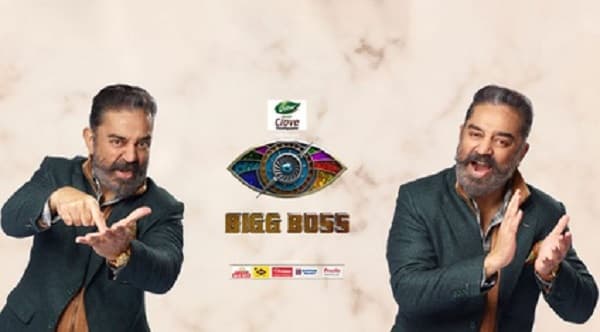 Aranthangi Nisha faces eviction from the house of Bigg Boss Tamil Season 4. She faced eviction on the Sunday episode.

She marks her exit from the house on day 70. That is it is on the 10th weekend she is leaving the house.

During the telecast of Saturday’s episode, the host of the show Kamal Hassan announces that there will be a double eviction this weekend.

It was Jithan Ramesh who marks his exit from the house on Saturday and Aranthangi Nisha exits the house in the Sunday episode.

Bigg Boss Tamil Season 4 is heading to the finale of the show.

There were 6 contestants in the nomination for the week. From which Ramesh faced the eviction on Saturday.

Out of the five left Som Shekar, Ramya Pandian, Gabriella Charlton was safe from eviction. Now it was between Shivani Narayanan and Aranthangi Nisha one of which will be evicted.