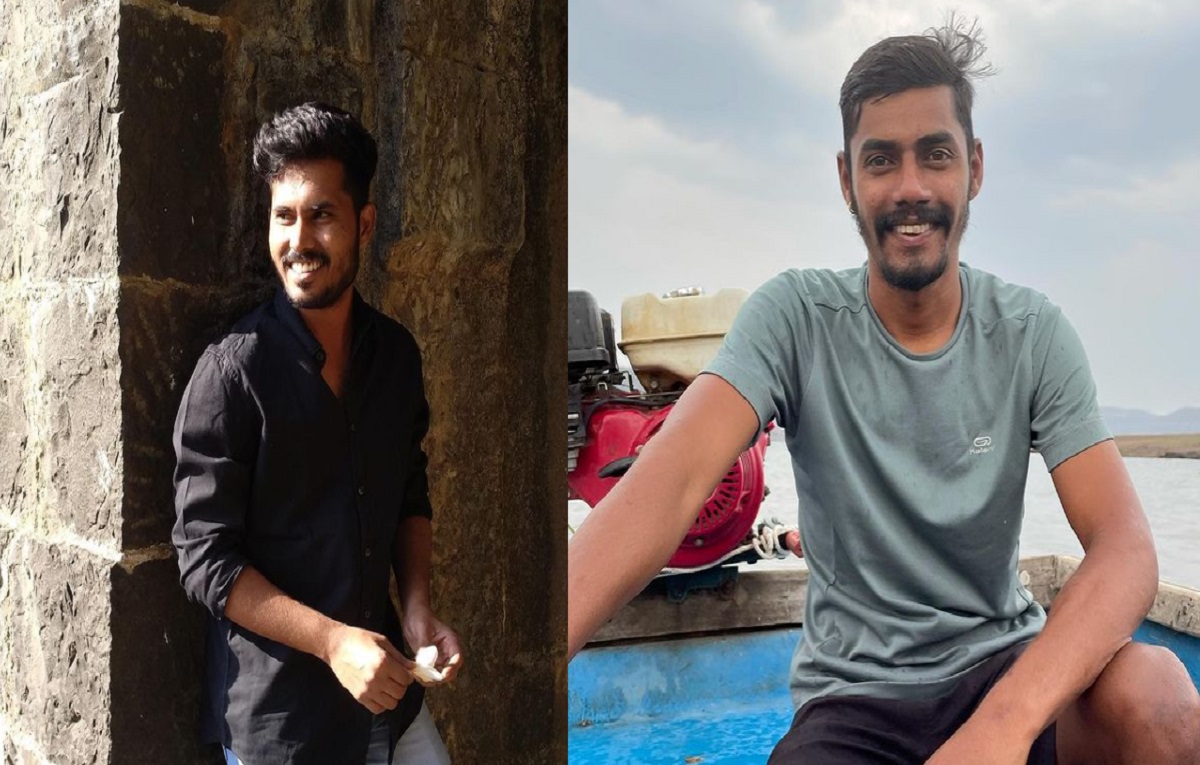 Sairat super fame Arbaj Shaikh and Tanaji Galgunde played the roles of Salya and Balya are set to make TV debut. The popular pair of friends will be back on television making their debut on screens. The actors will be a part of the show Mann Jhala Bajind.

Mann Jhala Bajind is the new show that will be airing soon on the Zee Marathi. The show will have a new face in the show. The popular pair of friends Salya and Balya will be back on the television screens making their debut.

This is going to be their first-ever show on television screens again as friends. The details about their role are yet to be out. However, we will soon be updating you with the details here.

The show will be featuring new faces on the channel as the lead roles. The lead roles of the show has Vaibhav Chavan and Shweta Rajan playing the lead characters.

It is going to be a love story airing on the television screens. The promo of the show seems to be very interesting and entertaining.

Salya and Balya pair is the most loved one during their debut appearance in the film Sairat which is a blockbuster film. It is interesting to watch the pair again on screens. The fans are eagerly waiting for the show to take off as the promo of the show is very promising.