Ariah Agarwal plays a prank on the sets of Prem Bandhan 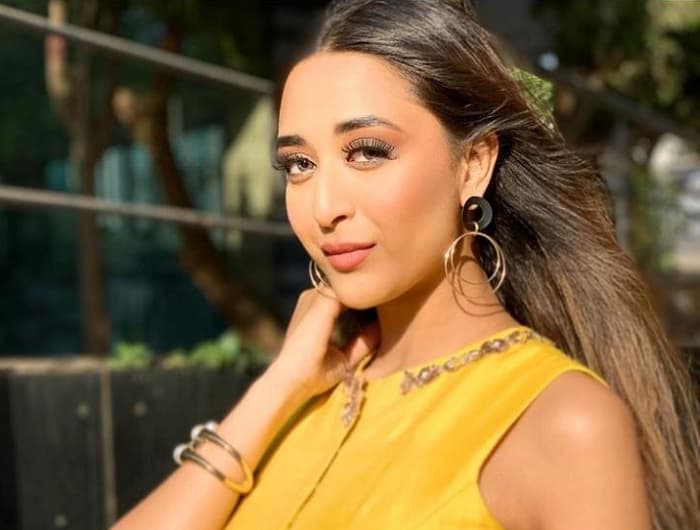 Mumbai, 1st April 2021: Pranks are a very interesting seg-way to laugh together and create a bond with the people you work with, especially in April Fool’s Day. And with the amazing relationship that the team of Dangal TV’s show Prem Bandhan share with each other, playing pranks on each other is an inevitable part. Recently, Ariah Agarwal who plays the role Shweta, the antagonist in the show played a small prank on the sets with her co-stars Kiran Bhargawa and Chhavi Pandey. She shares that she enjoys pranking her co-actors and doesn’t shy away from doing so.

Laughing while describing the incident, Ariah said, “So, one day I played a prank on sets with my co-stars; Dadi (Kiran Bhargawa) and Chhavi (Pandey). I pretended to be a palmist and went around reading their palms. I told the silliest things like ‘You like eating chatpata food’. While Dadi looked at me like I had gone crazy, Chhavi on the other hand was in shock and said that everything I told was true. It was so difficult to keep a straight-face in front of them but I am so glad I managed to pull it off. And the best part is, they still don’t know I played a prank on them. It was so much fun!”

It’ll be very interesting to know how Chhavi Pandey and Kiran Bhargawa react after they get to know the truth. Happy April Fool’s day!