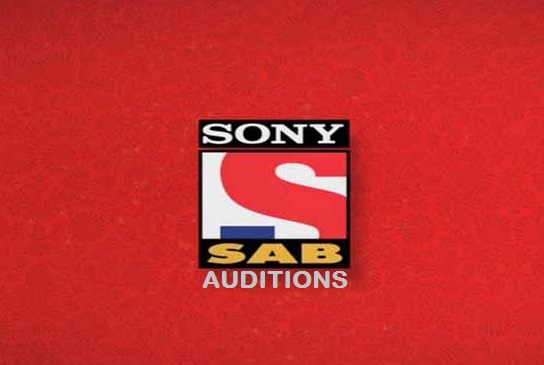 Maddam Sir is a popular show on the Indian television network. The show is a telecast of the popular channel Sony SAB.

The show is a cobs-based drama where they have all female cobs and they solve cases.

Arina’s role in the show is going to be a essential one where she is all set to be a part of the show in a pivotal role.

It is a series where there are four female police officers working at the Mahila police station.

The show has seen many entries in the pivotal roles. The show is a telecast of Sony SAB.

The show has an exclusive star cast of the time. The star cast for the show has Haseena Mallik, SI Karishma Singh, Constable Santosh Sharma, Constable Cheetah Chaturvedi, Head Constable Pushpa Singh and many others.

The show is a roll out under the banner Jay Productions of the Jay Mehta.

You can also enjoy the streaming of the show on the digital platform. The platform airing the show is Sony Liv app.