Arjit Taneja To Mark His Entry In Naagin 5! 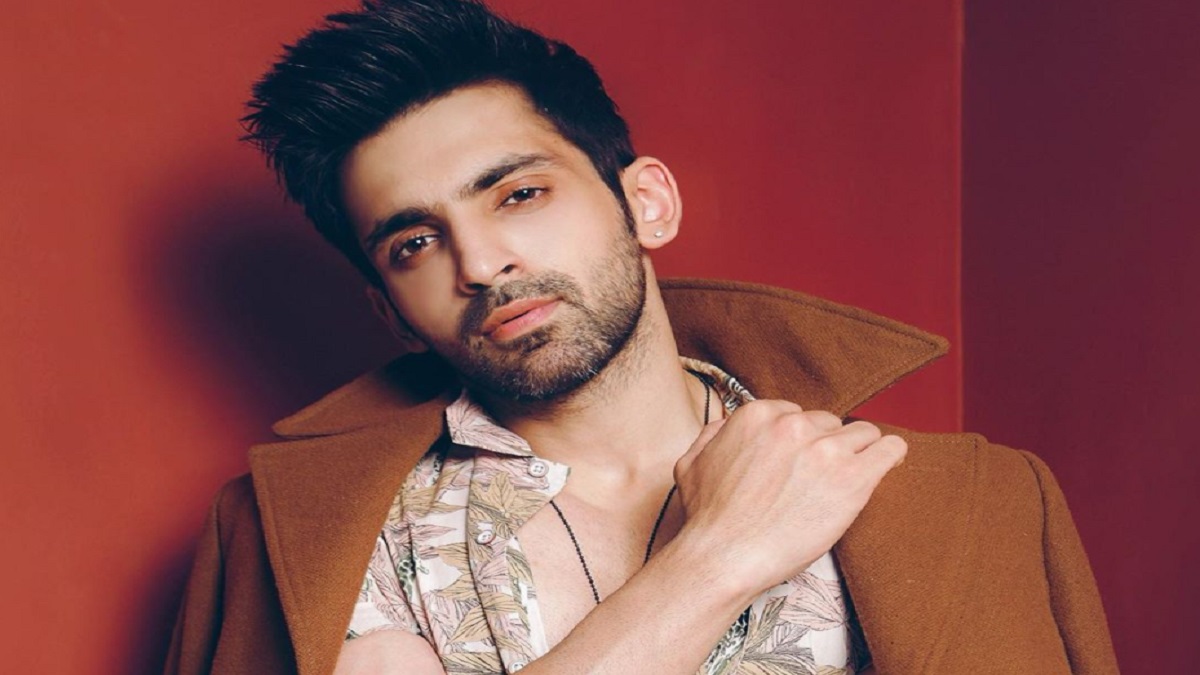 Naagin 5 to witness a new entry in the show. Arjit Taneja will be entering the show Naagin 5 and will be seen romancing Surbhi Chandna in the show.

The actor will be falling in love with the female lead role of the show Surbhi Chandna who is playing the role of Bani in the show.

Mohit Sehgal will be marking his exit in the show as his role is about to closure in the show.

Naagin 5 fans will be watching the chemistry of Surbhi and Sharad now as Mohit is about to exit from the show.

And Arjit will be marking his entry in the show. It is going to be amazing to watch the role of Arjit in the show.

Naagin 5 has a huge fan following. All the viewers are loving the series of Naagin since season one of the show. As season 5 is winning the hearts of the viewers again.

Naagin 5 is currently rolling on television screens. It is one of hit supernational shows of television. Naagin 5 is a production of Ekta Kapoor’s Balaji Telefilms.

Balaji Telefilms have many of the hit and popular shows running on the television. A few to name hit shows of the production are Kundali Bhagya of ZEE TV. This show is one of the tops on the TRP charts and it is also maintaining to meet all the expectations of the viewers.

The other shows of the production are Kumkum Bhagya, Molkki of Colors TV, and many more.

The production is also coming up with a new show on the television. The show will be a telecast on DANGAL TV. The details of the show are yet to be out.

For more updates stick around this page and enjoy the latest updates here.