Arjun Bijlani and Neha Swami to participate in Smart Jodi 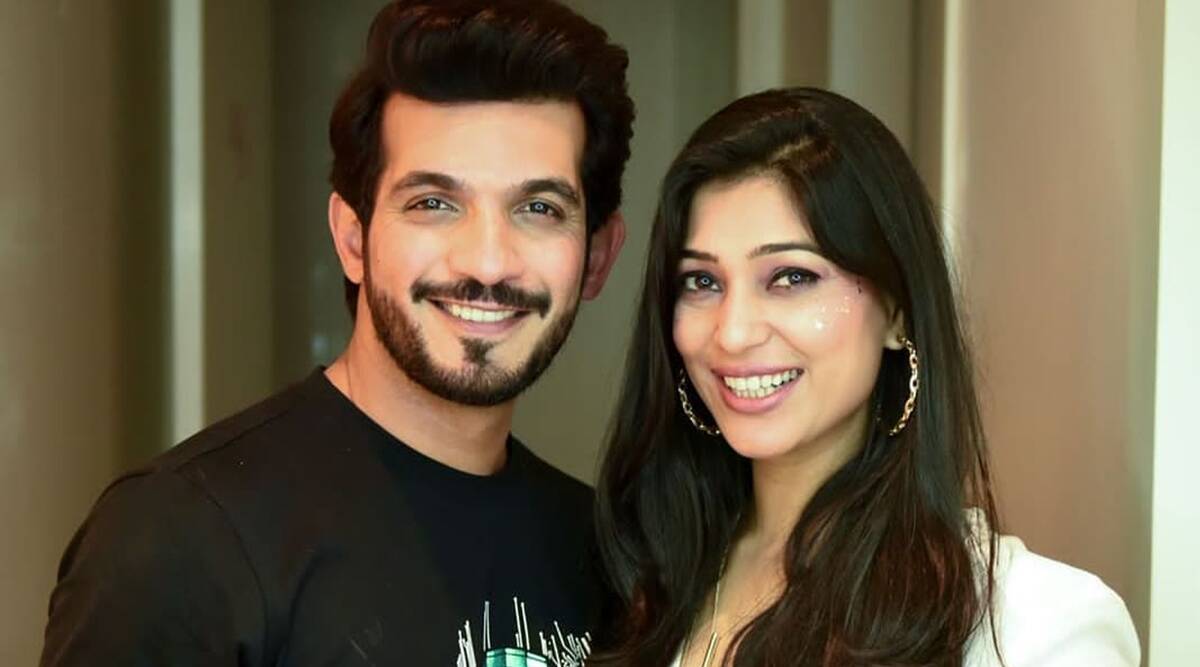 Smart Jodi is in news constantly. It is announced that the former cricketer Krishnamachari Srikkanth and his wife, Vidya, appearing on the reality show Smart Jodi. Arjun Bijlani and his wife, Neha Swami, will be on the show, which will evaluate the power of celebrity couples’ love, connection, and chemistry. Arjun is the current host of India’s Got Talent. While Arjun is no stranger to reality shows, it will be Neha’s first. He was the winner of Fear Factor: Khatron Ke Khiladi’s 11th season. He has also appeared on Jhalak Dikhhla Jaa 9 (2016) and has hosted a number of events. Check out some exciting details about it below.

Arjun Bijlani and Neha Swami to participate in Smart Jodi

“The shoot began yesterday, and the celebrity couples had a wonderful time on day one at the set,” sources say. We’ve created some low-stress games for them.”

The reality show is based on Ishmart Jodi, a renowned Telugu show. Popular real-life couples will be seen sparring with one another while participating in amusing games. The show will feature Ankita Lokhande and Vickey Jain, Rahul Mahajan and Natalya Ilina, Neil Bhatt and Aishwarya Sharma, and Bhagyashree-Himalaya Dasani. The show is set to premiere soon, and production will last approximately 14 episodes. It will be broadcast on weekends.

In terms of Work front, Arjun was last seen in the first season of the spooky series Naagin, which ended in 2016. Later in the show’s second and third seasons, he appeared as a guest star. He’s been presenting reality shows and appearing in online series for the past six years.

The final list of the contestants of the show will be available soon.