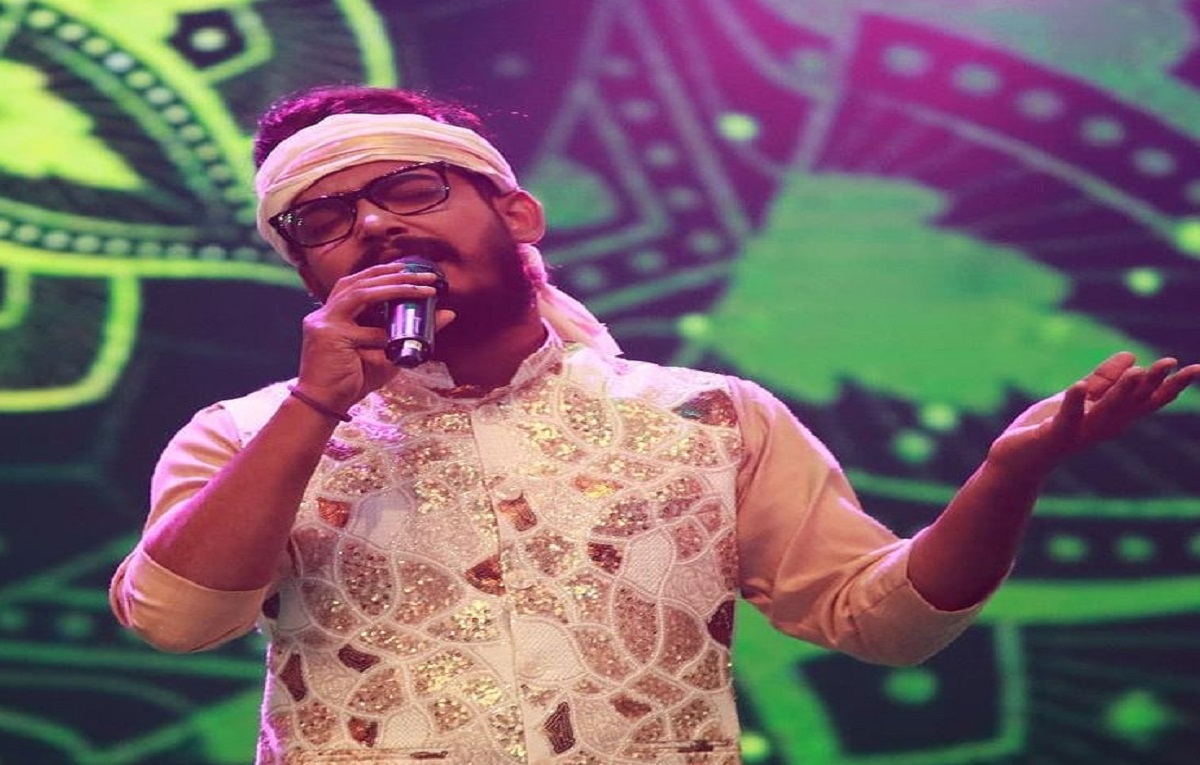 Sa Re Ga Ma Pa Bangla 2020 winner for the season is Arkhadeep Mishra. He bags the winning title of the season along with Rs 5 lac and other exciting prizes.

The first runner-up for the season is Niharika Nath and the second runner-up of season is Bidipta Chakraborty.

Sa Re Ga Ma Pa Bangla is a popular singing reality show on an Indian television network. The show has been a successful run for several seasons. Sa Re Ga Ma Pa has given many melodious and soulful singers to the industry.

This season too got the winner for the show and another singing icon.

Team of this season is Monomoy Battaharya’s team.

The special guest for the event was singing soul Shankar Mahadevan. He also sang a few lines with the winner of the show and praised his singing a lot.

The judges of the show too raised the temperature by the singing sensation in the grand finale episode. They too performed on the singing show with their melodious voice and mesmerizing everyone on the stage.

Akariti, Joy, Mika, and Srikant gave their performances of the stage.

Sa Re Ga Ma Pa Bangla 2020 is a telecast of popular Bangla channel Zee Bangla. If you miss the grand event of Grand Finale of the singing show you can enjoy it now.

Sa Re Ga Ma Pa Bangla 2020 all episodes and Grand Finale are now streaming on the digital platform ZEE5.

For more recent updates about the Indian entertianment industry and other audition details stay tuned with us..!!