Arti Singh and devoleena bhattacharjee arrives at the launch of Bigg boss 15! 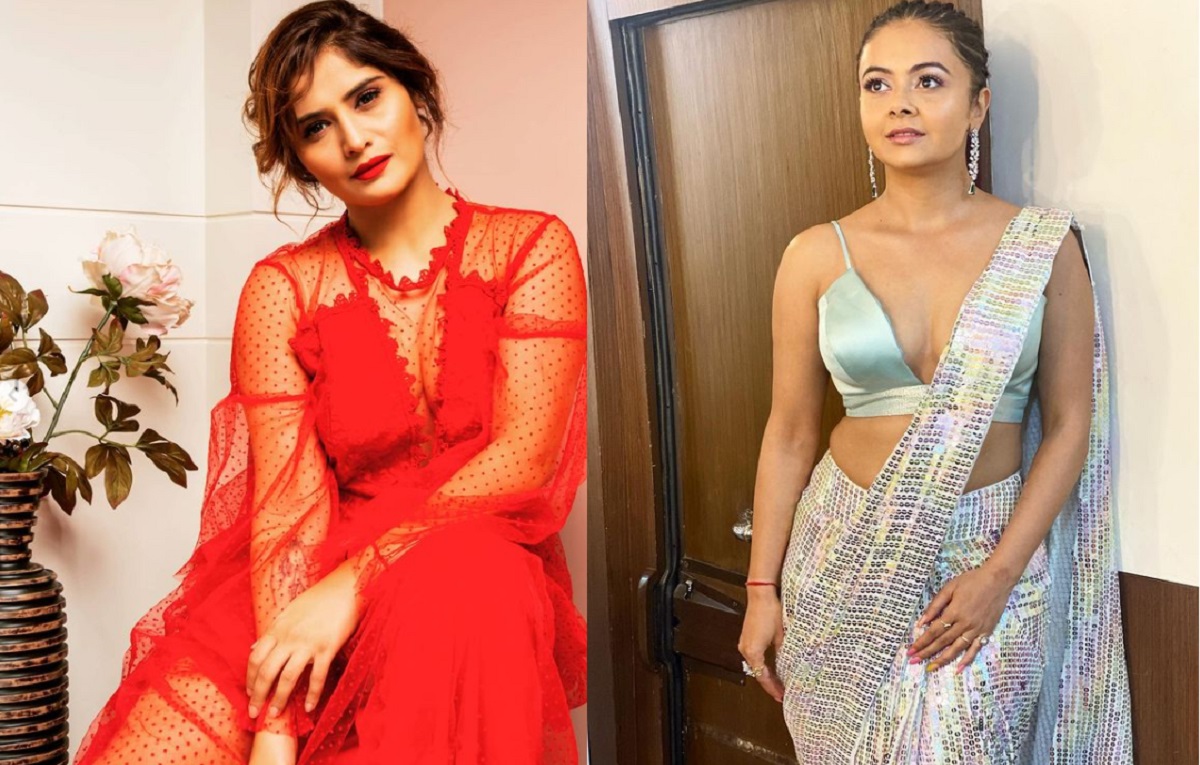 Not only her there is another star who will be making entry in the show that is Devoleena Bhattacharjee. Devoleena was a part of the show in season 13 where she gave her best of the game play. She will now enter the grand premier of season 15.

Arti and Devoleena both have made their arriavals in Nagpur were they will be entering the episode. It is going to be more interesting and entertaining to watch the entry of both the actress in the show.

There are going to be interesting and entertaining twist in the show after their arrival in the show. It is more fun to watch the stars on the show.

Superstar Salman Khan is back as the host for the show in season 15.

Nishant Bhatt from Bigg Boss OTT is also entering season 15 of the show. The another star who will be entering Bigg Boss 15 is said to be Shamita Shetty. However, the news about her entry is yet to be confirmed.

Bigg Boss 15 is a telecast of the popular channel Colors TV. The show will also be airing on the digital platform of Colors that is Voot.