Arvind Babbal To Soon Come Up with A New Show on Zee TV! 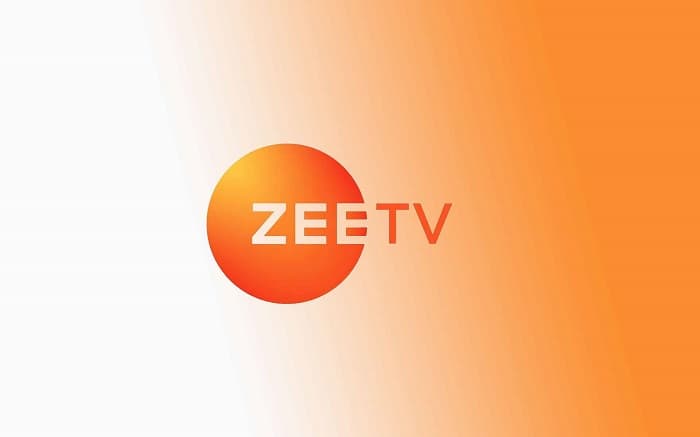 Zee TV is a popular channel on Indian television network. The channel is all set to launch a new show which is going to be a roll out Arvind Babbal.

The show is currently in a pre-production stage where the makers are set on bagging the star cast of the show.

The show is going to have an exclusive star cast of the time. The title and the story line for the show is yet to be out. We will soon be updating you with the details of the show here on this page.

The star cast of the show has Debattama Saha in the lead role for the show. She will be playing the female lead of the show. She is popular for her stint in the Bengali and Hindi industry. She rose her fame with the show Shaurya Aur Anokhi Ki Kahani of Star Plus.

The actor was pairing opposite to the Karanvir Sharma in the show. The other star cast of the show has Pooja Dikshit and Alpesh Gehlot in the pivotal roles of the show.

Another actor who bagged the show recently is the Gaurav Sareen. He rose his fame with the shows like Ek Deewana Tha, Krishna Chali London, Udaan and many more.

He was also a part of the show Lovepanti of Azaad TV. The makers are bagging more stars cast for the show.

The title and story line for the show will be out soon. We will soon be updating you with the details about the show here on this page.

The shoot for the new show is going to start soon. The show is a remake of the popular Bengali show Mithai.