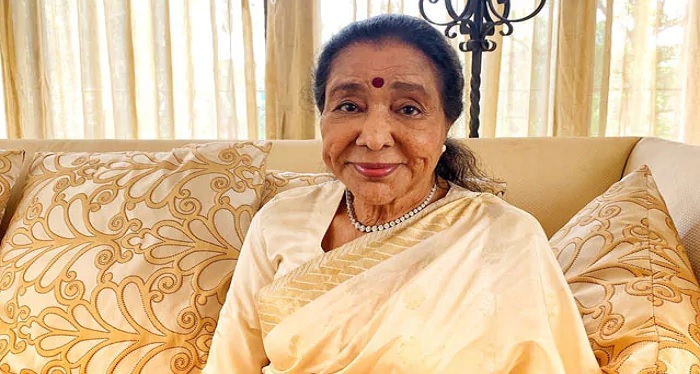 Asha Bhosale is a popular singer in the Bollywood industry. She is a singing queen with a melodious voice who has won the hearts of millions with her music.

The singer will be gracing the sets of the popular show on Indian television network India’s Best Dancer Season 2.

Every week of the show has different celebrity guest visiting to the show. This weekend it will be melody queen Asha Bhosale visiting the sets of the show.

She will be gracing the stage of the show where the contestant will be all set to impress her with their dance performances.

India’s Best Dancer is a popular dance reality show on Indian television network. The show is going to be a telecast of the popular channel Sony Entertainment Television.

The show has an exclusive judging panel where there is choreographer Geeta Kapoor. The another judge on the panel is Terence Lewis. Gorgeous and beautiful Mallaika Arora is also on the judging panel for the show.

Manish Paul is the host for the show where he lightens up the mood and environment in the show. The contestants for the show are giving best out of the dancing. They give up on best performances and live up to expectations for the judges.

India’s Best Dancer airs on the television during the weekends. The show airs at 08:00 PM on Saturday and Sunday.