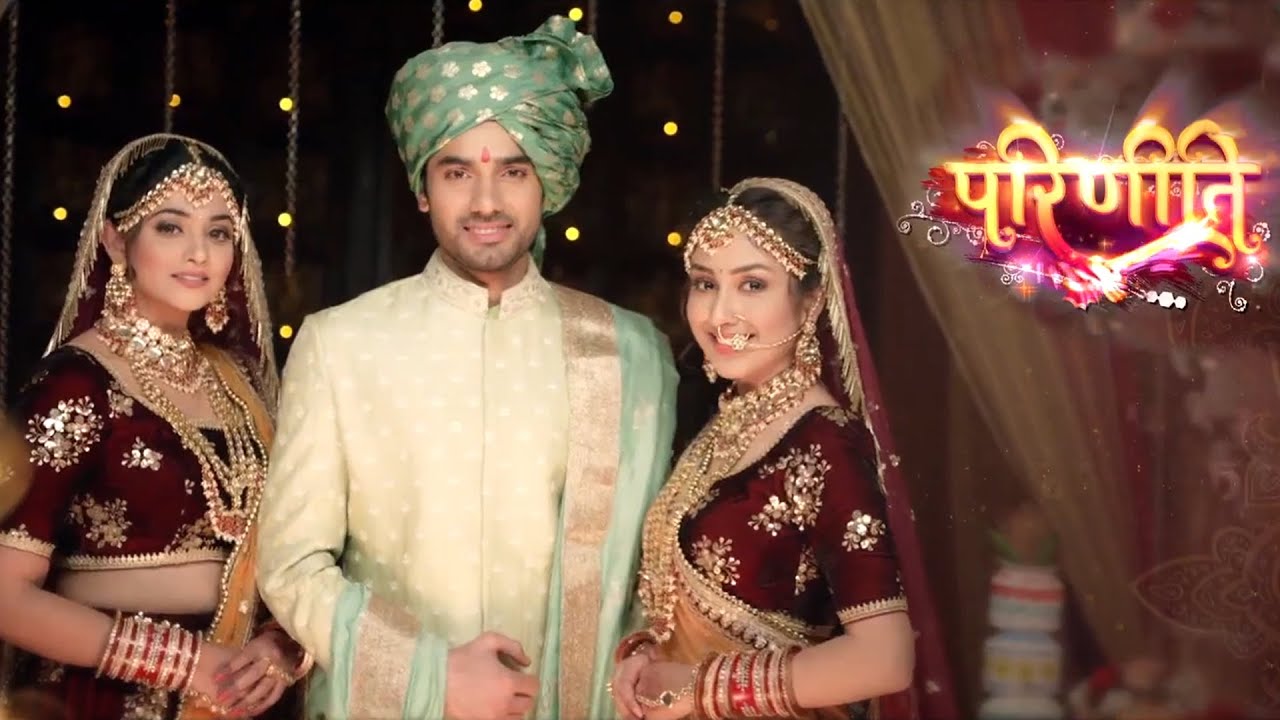 Parineeti, Colors’ most recent show, is receiving a lot of great feedback from viewers. ‘Parineetii’ is a drama about two best friends who marry the same man. In the show, Anchal Sahu and Tanvi Dogra are portraying female leads. While Arun Verma plays the male lead. Ashish Dixit has a significant role in the show. In an exclusive interview with India forums,   Ashish Dixit expressed his excitement when he first joined the cast of the show. For more details, Check out the complete details about it below.

“To be honest, I was a bit apprehensive when taking up the show as I intended to solely appear in films and I do have a few projects lined up as well,” he stated when Indiaforums asked him about getting the show and the thoughts that passed his mind while signing the dotted lines.

He added “I didn’t think it was practical to start watching a daily drama when my goal was to make it to the big screen. While I was thinking about these things, I decided to take the appearance test and passed. I was told that Altamash Faraz had been cast for the role, and that there had been a lengthy list of performers who had been rejected for the part before him, but that I had been chosen for it.”

“What truly changed my mind was a brief that Vikram is the show’s parallel lead and will have significance,” he continued. Other producers, I believe, do not justify ‘parallel leads,’ but Ekta Ma’am and Balaji do. If you watch any of the production house’s shows, you’ll notice that they treat all of the performers with respect, and I was confident that Ekta Kapoor and Balaji would not let me down.

he mentioned “When I audition or perform look tests for any show, the feeling I get is really important to me, and I could feel the favorable vibes when I auditioned for ‘Vikram.’ And that’s how I got involved with the show.”