Iconic show Star Singer back with the new season: check out the teaser 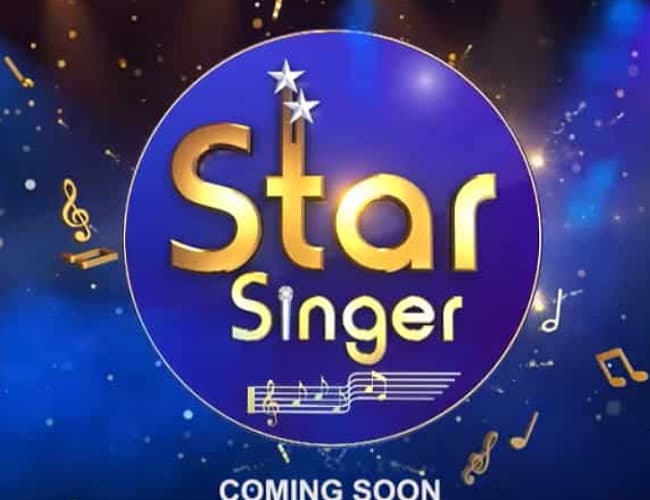 Asianet Star Singer 2020: Iconic show back with the new season

Nadeem Arshad, Arun Raj, Merin Gregory, Jobby John, Sonia, Vivekananda and many other winners of the show are part of the teaser of the singing television reality show. The teaser of the show is getting a positive amount of response from fans. Television lovers are highly anticipating the upcoming season of the Star Singer.

Name of the judges and host will be available on the page shortly.