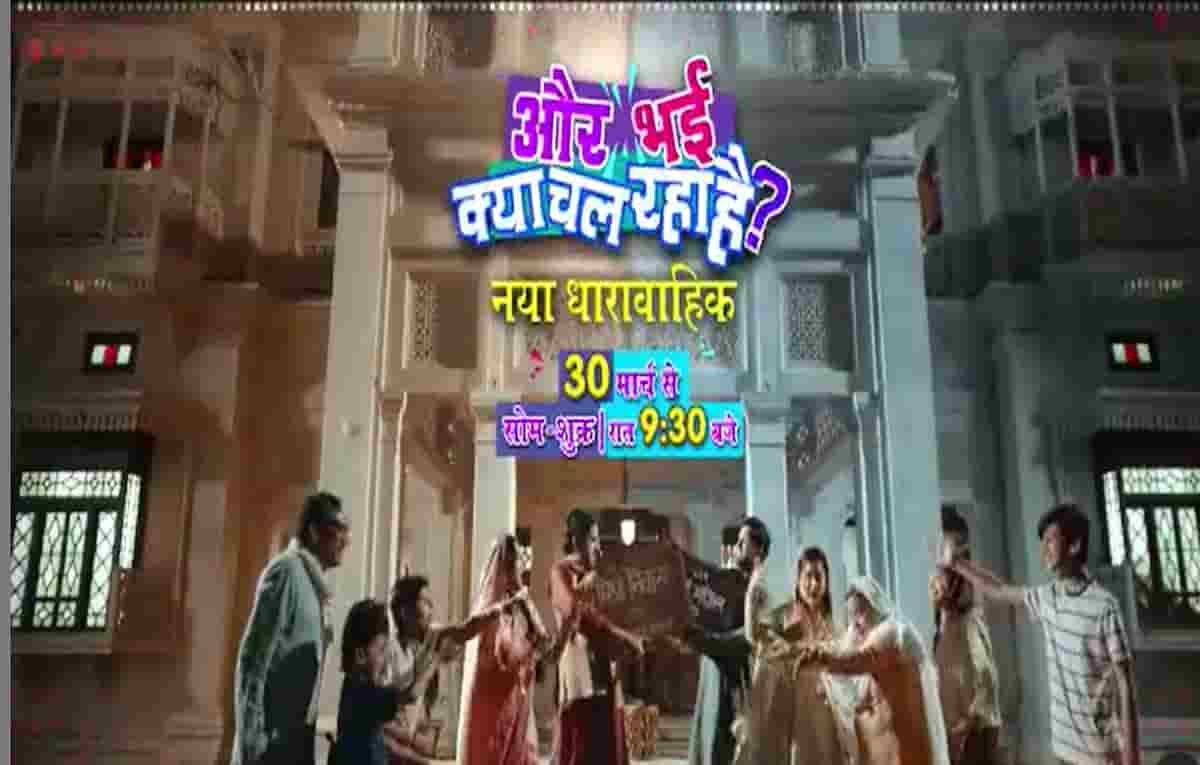 Aur Bhai Kya Chal Raha Hai is the upcoming show on the Indian television network. The show will be hitting the television screens this March.

The upcoming new show is going to be a telecast on And TV. It is a Hindi language Comedy-drama series to be coming up soon.

Aur Bhai Kya Chal Raha Hai will be telecasting on this March only on And TV and the digital platform Zee5.

The show is studded with a powerpack star cast of the time. The star cast includes Farhana Fatima, Ambrish Bobby, Archana Shukla in the pivotal roles.

The other star cast of the show includes Akanksha Sharma, Charrul Mallik, and many more.

Aur Bhai Kya Chal Raha Hai will be airing from Monday to Friday. The show will be telecasting at 9:30 PM.