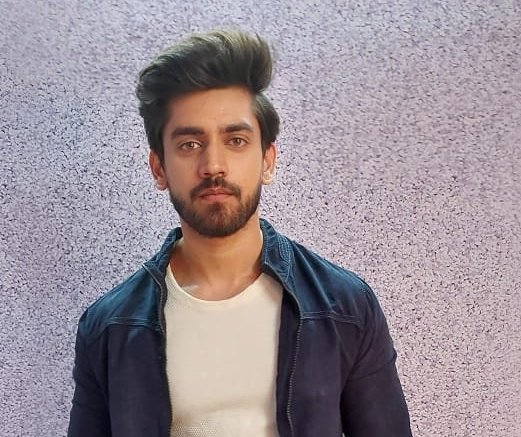 Avinash Mishra is coming back on TV screens with new TV show. The actor was last seen in Star Plus’s popular show Yeh Rishte Hai Pyaar Ka. Now he will be coming back on TV screens with Star Bharat’s new show Durga. The TV show will release in December. So here are some exclusive updates from this new TV show. Also, check out how Avinash Mishra prepared for his new role in the daily soap Opera.

Avinash Mishra’s performance in Yeh Rishtey Hain Pyaar Ke have won hearts of many television lovers. fans are definitely excited to see him in a new role. Star Bharat will be launching new show titled as Durga very soon. The TV show will feature a story of a believer of Sherawali Maa, who believe that god has chosen her to protect the male lead from all Evil forces.

Avinash Mishra will be playing male lead in the show. Reportedly he has lost some weight for this special character.

Avinash Mishra shared his excitement on being part of this exciting project. He said “when we sat for the script reading and tye makers explain the look of the role I will be essaying. Then I decided to take things seriously and make sure I look the part”.

“Over the past couple of years I have gain weight and have been consistent with my workout to keep a appearance. But shredding a few kilo was definitely a task”.

He also added “shredding weight is never an easy process. And adapting to new trends in terms of dieting and workout is always challenging but fun process. This transformation did happen overnight but I prefer keeping a tab on my regular exercise. And keeping eye on what I eat. I hope the audience would love the show and shower as with all the love and appreciation”.