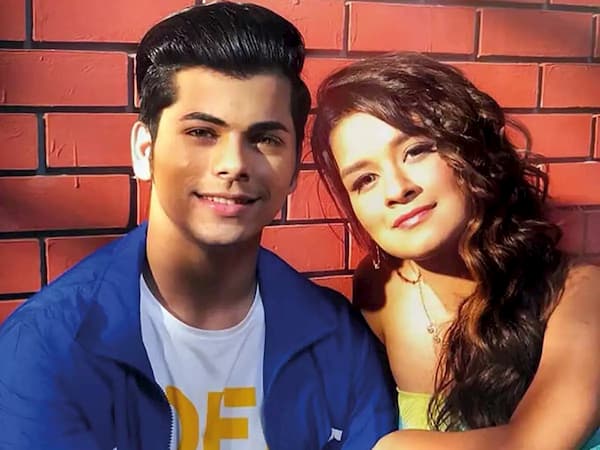 Ashi Singh will be seen as a new Yasmeen. Ashi Singh was last seen in Yeh Un Dinon Ki Baat Hai. The actress is very excited to be part of the show.

Both Siddharth Nigam and Avneet Kaur received a huge amount of popularity, during their stint in Aladdin. Many fans are shocked that Avneet is no longer part of this show.

His post read, “Aladdin will miss the Yasmine played by Avneet Kaur. but as we all know the problem of the pandemic, I fully support my friend’s decision. you are the best Yasmine and have given so much to this character. we all miss you. #sidneet is forever. Also, I urge everyone to give love and support as I and Avneet have always given to the show. Let’s cheer up the new Yasmine and boost her up. so that we can enjoy a whole new cast of Aladdin Naam to suna hoga”.