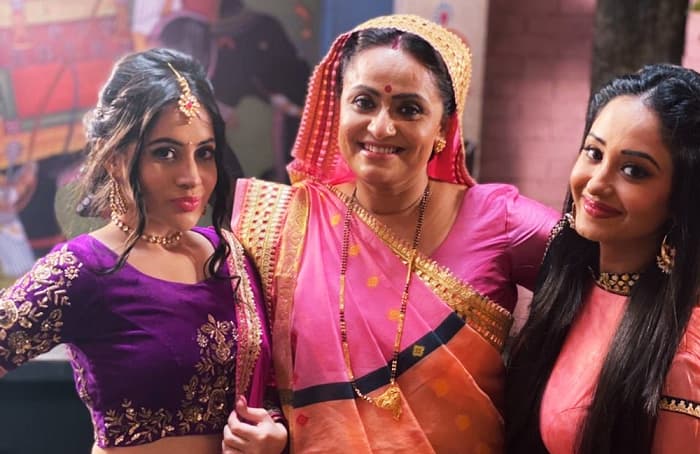 Everyone in the Kothari family thinks Payal has ran away from home in pursuit of her acting career over marrying Ved. However, in reality, Payal has been kidnapped.

Imarti created a big scene insulting Surajmukhi and her daughters, and questioned their characters and their upbringing. Pratibha Devi stops Imarti from screaming and creating a scene at the wedding mandap and tells her it wasn’t necessary to make such a big scene in front of so many people.

Imarti over hears Pratibha Devi convincing  Vidhi to marry Ved and goes to him and starts poisoning his mind about Vidhi to stop him from saying yes to his mother’s request to marry Vidhi.

Ved and Vidhi both agree for the marriage.

But will Ved and Vidhi be able to do justice to this marriage? Will they ever fall in love with each other? Will Vidhi have to give up her dreams of becoming an IAS officer?