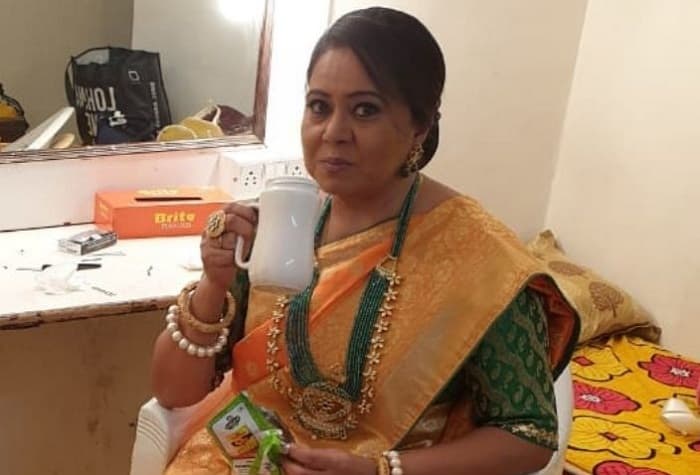 Moments of friendship are flourishing between Ved and Vidhi as they are seen walking down the street. Just when they are having a good time, some goons try and abuse Vidhi which does not go well with Ved. Ved fights with those goons to protect Vidhi. When the goons meet Pratibha Devi to collect their money, Imarti eavesdrops on their conversation and realizes that Pratibha Devi had sent those goons to harm Vidhi and break her bond with Ved.

A tensed Vidhi comes home and informs Divya and Lakhan that the police have taken Ved and Pratibha Devi to the police station. Later Vidhi is seen applying ointment to Ved which brings them closer. Surajmukhi on the other hand visits the Kothari’s to ask for the kundali.

Will Pratibha Devi succeed in her attempts to break Ved and Vidhi’s bond?

Will Imarti reveal Pratibha Devi’s intentions to the entire family?