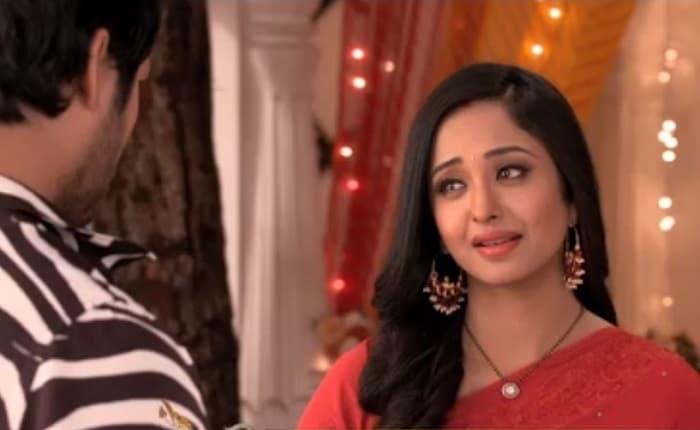 Aye Mere Humsafar Episode 52: Tensed Pratibha tells Sundar that Madhav has now become a problem for them and because of his lackadaisical attitude Vidhi was about to see Payal’s video call. Next morning Ved still in sleep asks Gobardhan to give him head massage and he says that now since he’s a married man, he should ask his wife Vidhi.

Meanwhile, Vidhi enters in the hall and stops seeing Pratibha and Madhav together indulged in some tense conversation. Vidhi comes out in gully and finds Madhav who is seen nowhere so calls Ved telling him he is not the son of Suren kaka. Ved informs Pratibha that Madhav is an imposter and she asks him to call police.
​
Will Madhav get arrested?