Will Vidhi get to know Sunder’s truth? 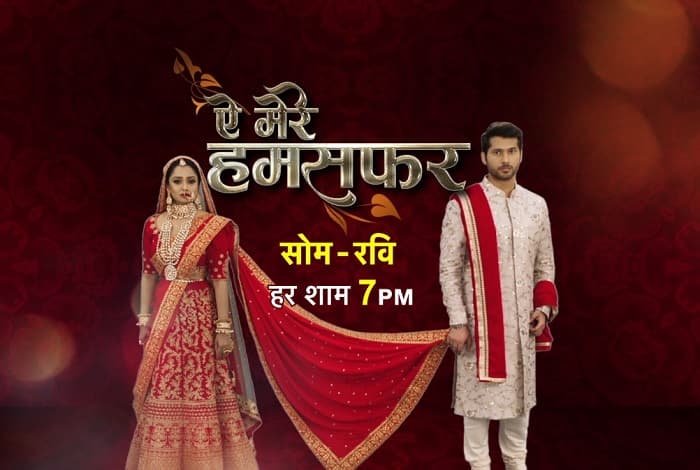 Aye Mere Humsafar Episode 54: Ved rushes out of the house in search of Vidhi and reaches to the warehouse that Vidhi was trying to explain him on the previous call. He finds both Vidhi and Bharti there and gets angry at Madhav. They start fighting and Madhav was about to reveal the truth but he gets shot by the police.

He takes out the bracelet which Ved gifted to Payal but stops breathing before he could handover it to him. Sundar has a sigh of relief. Vidhi asks the Police why they shot Madhav when he was telling the truth. The police reply that since Madhav had a criminal record and they had a ‘shoot at sight’ order for him. Meanwhile, Sundar gets a chance to pick Payal’s bracelet.

Will Vidhi get to know Sunder’s truth?