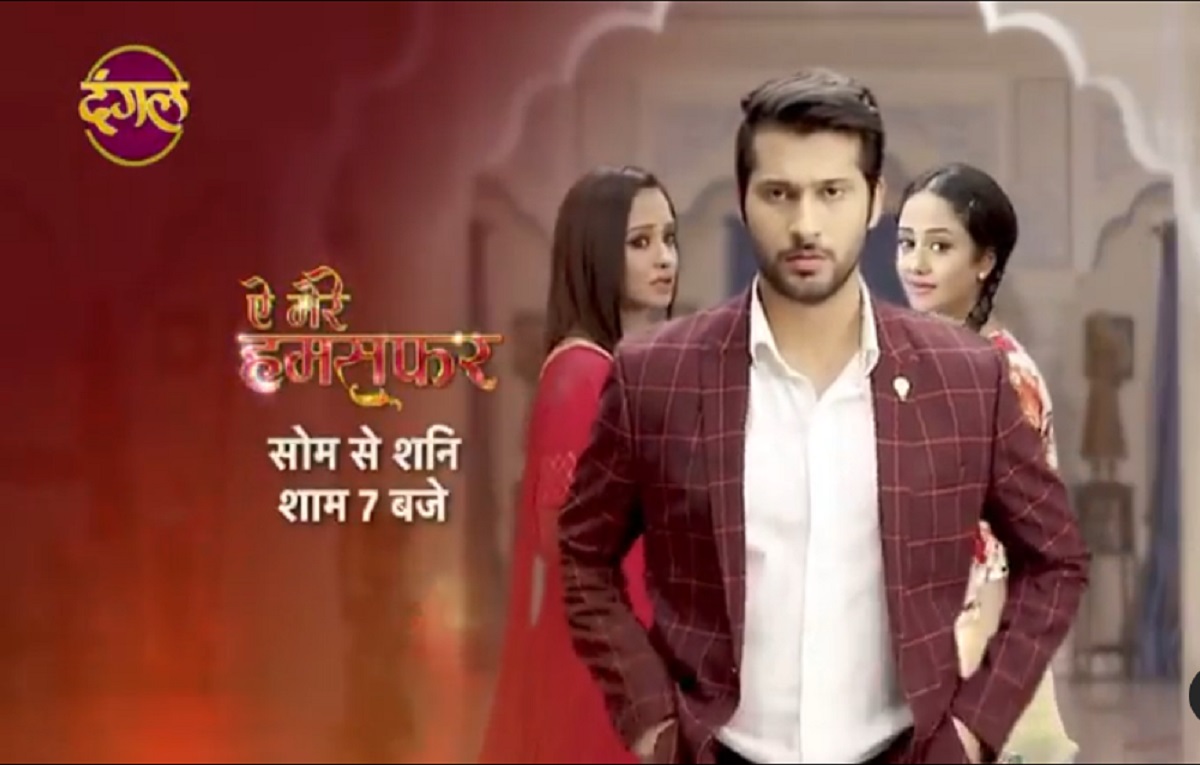 Aye Mere Humsafar is a currently running show on the Indian television network. The show will soon wave goodbye to its fans.

The show is a telecast of Dangal TV. It will soon take it off air from telecasting.

As per the reports of one of the leading entertainment portal, the show will soon go off-air.

However, it is a piece of the sad news that the show will soon set itself off telecasting.

The show is bringing up interesting tracks and twists and turns to the story.

You will be kept posted about the upcoming tracks and twists of the story here on this page.

For more latest updates about the show stick around this space.

Aye Mere Humsafar has an exclusive star cast of the time. The show has Tina Philip playing the role of Vidhi Kothari. She plays the role of Ved’s wife.

Namish Taneja is in the male lead role of the show. He plays the character of Ved Kothari in the show.

Ved and Vidhi share a love bond in the show.

The other star cast of the show includes Pooja Singh, Neelu Waghela, and many more.

Aye Mere Humsafar is a production of Shashi Sumeet Productions.

Shashi Sumeet Productions has given us many hit shows to date. A few to name popular shows of the production are Shaadi Mubarak which is currently rolling on Sony TV.