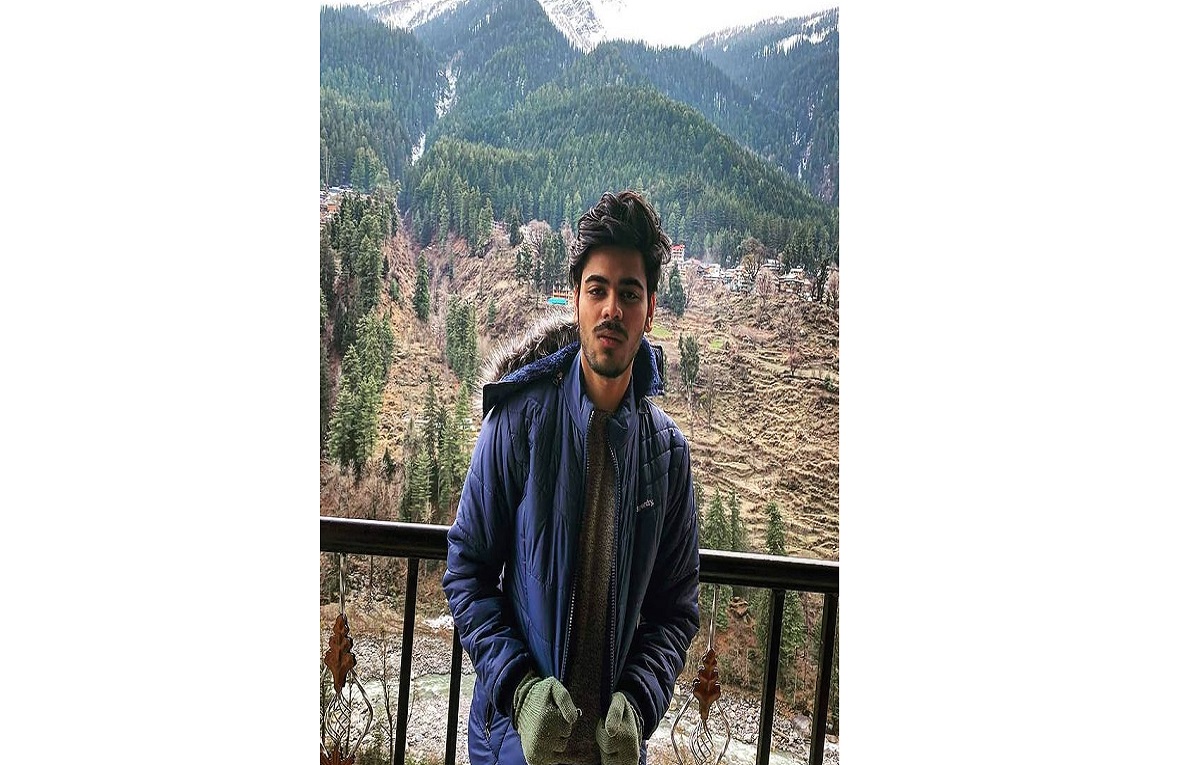 Ranju Ki Betiyaan is a popular show on Dangal TV which is a production of Rashmi Sharma Productions. The show will soon witness the entry of new members in the show. You, read it right Ayush Saxena will be marking his entry in the show.

Ayush will be in the role of Rahul in the show. He will play the role of Deepshikha Nagpal’s son. His character will be adding up more twists in the story where his role will make the story interesting.

Ranju Ki Betiyaan is a telecast of Dangal TV where the story of the show is interesting. There are many twists to the story where it becomes interesting.

We recently heard that Deepshika Nagpal bags the show and her character will be important in the show.

The show has a popular star cast of the time with Roopal Tyagi, Monika Chauhan, and Ayub Khan.

Reena Kapoor is also a part of the show in an important role where she is with Ayub Khan once again on the screens. The duo worked with each other in the show Shakti: Astitiva Ke Ehsaas Ki which is also a production of Rashmi Sharma Productions.

Ranju Ki Betiyaan is a production of Rashmi Sharma productions where the maker has given us many hit shows to date. A few to name shows of the production are Saathiya, Sasural Simar Ka, Swaragini, Silsila Pyaar Ka, Santoshi Maa, Sarojini, and many more.