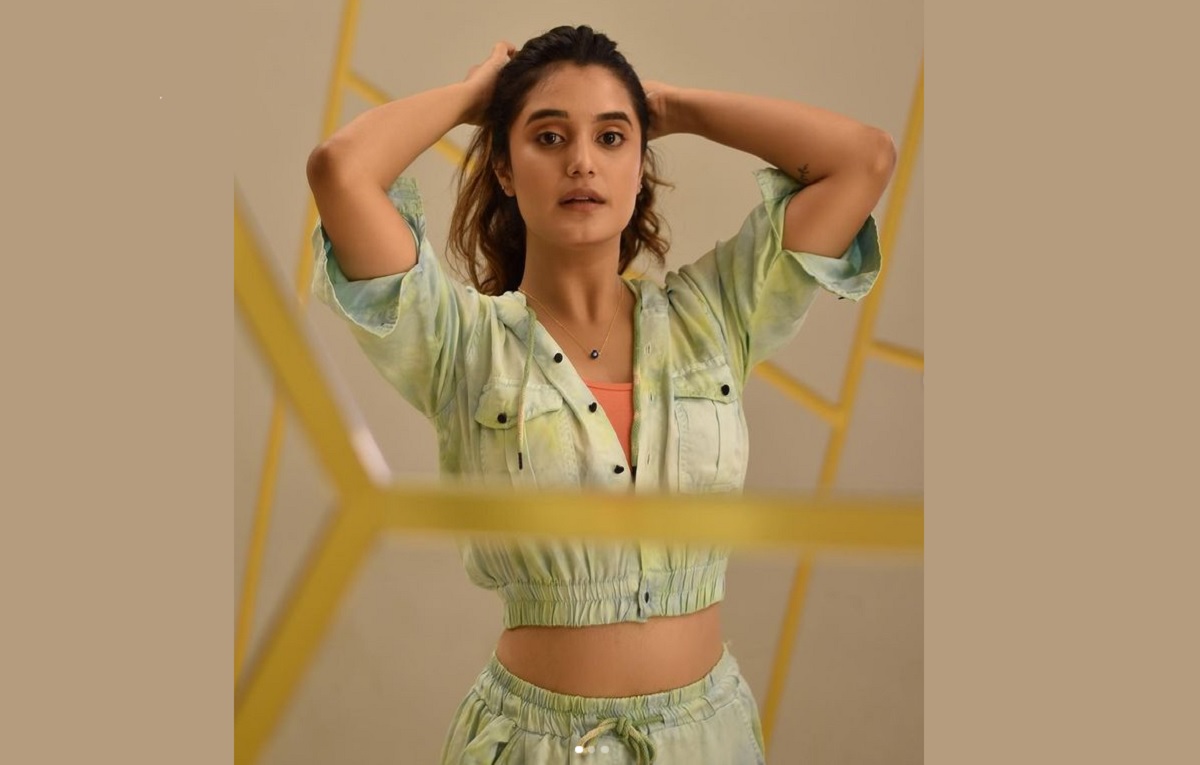 Mann Sundar is a new and upcoming show on Indian television network. The show is going to be a telecast of a popular channel Dangal TV. The makers will soon be launching the show on television channel.

Ayushi Khurana bags a pivotal role in the show. The details about her role are yet to be out. Her entry in the show will definitely be adding up to the spice in the story.

The show is currently in a pre-production stage where the makers are finalizing the star cast of the time. The shoot for the show will be starting soon and promo will be out soon.

The lead role for the show is Shivam Khajuria where he was a part of the show Molkki. Shivam will be portraying the role of male lead in the show.

The female lead for the show is Shruti Anand. She will be pairing opposite to Shivam Khajuria in the show. Another actress who will be a part of the show is Sonia Sharma.

Mann Sundar is bagging a popular star cast of the time. The show has bagged Aparna Ghoshal, Geeta Bisht, Palak Jain in show. The details about their roles are yet to be out. However, the actress will be a part of the show in a pivotal role.

Panorama Productions have given us many hit and popular shows to date. A few to name shows of production house are