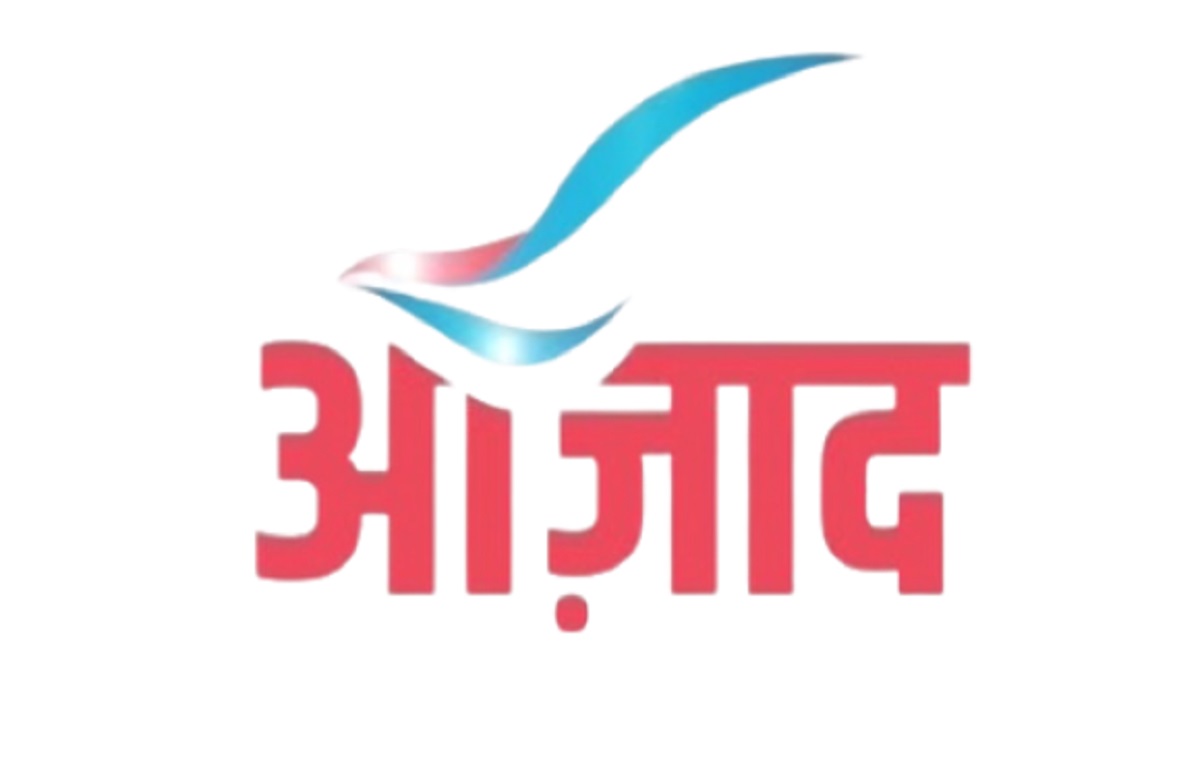 Arjun Pandit is the upcoming show of Mahesh Pandey. Ravneet Kaur will be playing the female lead role in the show. The actress is popular for her role in the show Naati Pinky Ki Lambi Love Story.

She is also popular for her role in the show Karn Sangini. Which is again another hit on television screens.

Arjun Pandit is currently in the initial stage where the star cast is being final. The makers will soon be coming up with the promo, telecasting details, other details of the show.

Mahesh Pandey has been giving us many hit and popular shows to date. He is also a writer of many shows like Kasautii Zindagii Kay, Kasamh Se, and many more.

The show is going to be a telecast on the new channel Azad TV. It is a recent rollout channel on the Indian television network. It is a launch of DD Free Dish.

There are a total of three shows running on the channel now. Chacha Chaudhary which airs from Monday to Friday from 9:30 AM to 5PM.

Draupadi airs from Monday to Sunday at 7:30 PM

Story of Chandrakanta that airs from Monday to Sunday at 6:00 PM. The other line up of the show will be set soon.