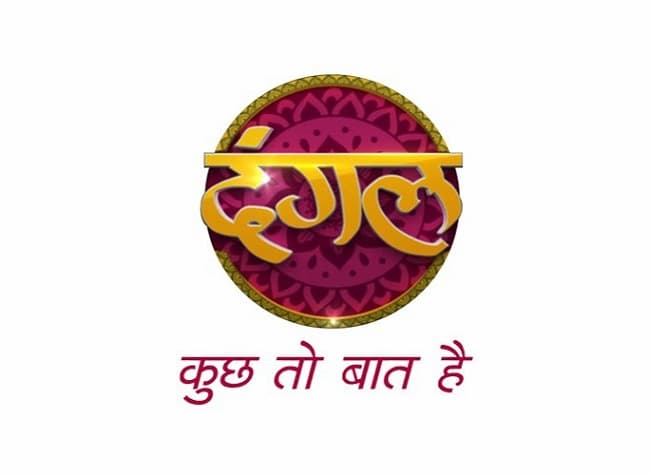 Hari Mirch Lal Mirch-Ek Tikhi Ek Karari is the new and upcoming show on Indian television network. The show is going to be a telecast of newest channel Azad TV.

Azaad TV has a unique and amazing line up of the shows. The channel has been promising and entertaining which has given us many hit shows to date.

The channel is now gearing up for the new show on the channel. The show will soon be hitting the screen on Azad TV.

The show is currently in the pre production stage where the makers are all set to bag the star cast of the show.

Hari Mirch Lal Mirch-Ek Tikhi Ek Karari is going to be a new show which will be featuring an amazing star cast of the time. The makers for the show has bagged Amit Yadav, and Meet Arora in the show.

Meet Arora is popular for his role in the show Zindagi Ka Bhanwer. the details about his role are yet to be out.

The another actress who bags the show in an important role is Anuradha Upadhyay. There are chances that the Aditi Rawat will be playing the lead role in the show. However, the details are yet to confirm if she will be a part of the show or not.

She is popular for her role in the show Main Bhi Ardhangini. The rest of the star cast of the show will soon be finalised.

We will be keeping you updated with the latest plot for the show here.

The upcoming show Hari Mirch Lal Mich-Ek Tikhi Ek Karari is going to be a production under the banner of Jay Productions.

Jay Productions has given us many hit and popular shows to date. A few of the hit shows for the channel are Jeet Gai toh Piyaa More, Maddam Sir, Ardhangini, Siya Ram, Rahe Tera Ashirwad, Bal gopal, and many more.