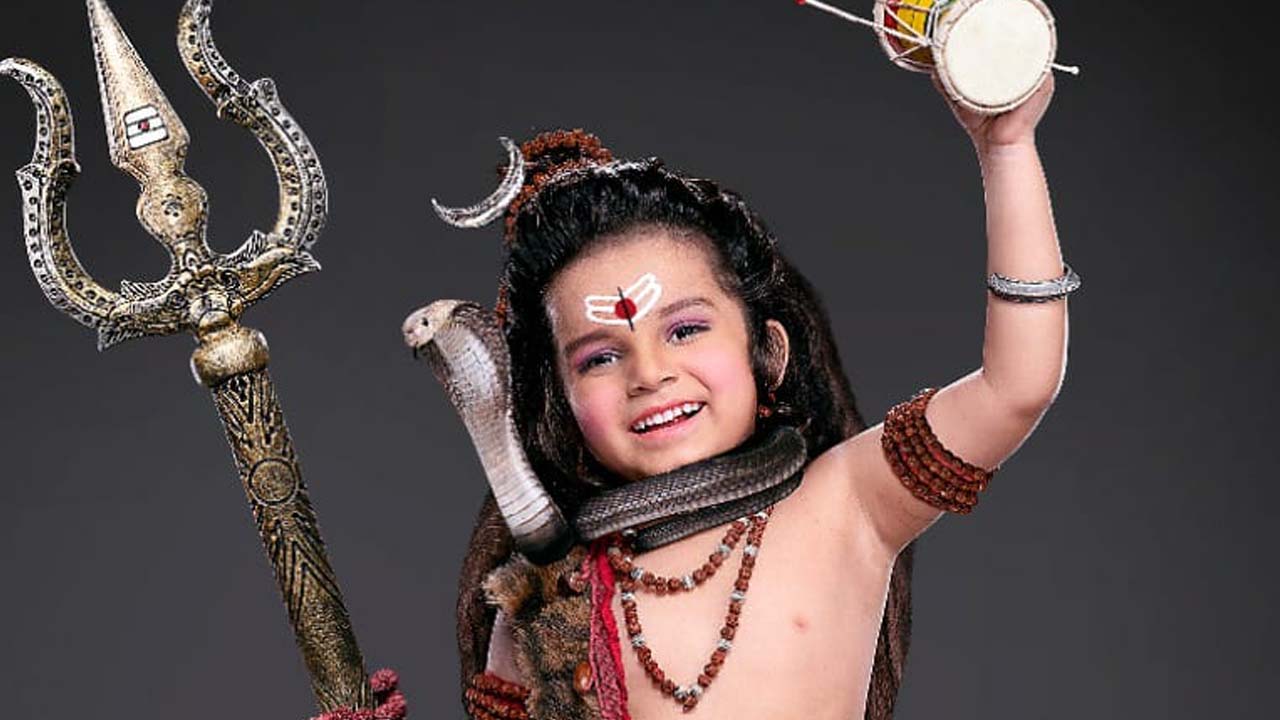 Kannada television is planning to screen yet another dubbed mythological show, following the success of Mahabharatha, Radha Krishna, Shri Krishna Paramathma, Devo ka Dev Mahadev, and many others. The tv show will hit tv screens very soon. So Check out complete details about it below.

According to recent sources, the Hindi television serial ‘Baal Shiv’ is being dubbed into Kannada. On a popular Kannada general entertainment channel, the mythological show would be titled ‘Baala Shiva.’ At the moment, more information about the new dubbed show is expected.

Lord Shiva’s epic childhood stories are presented in Baala Shiva. It will go into Mahasati Anusuya’s immortal relationship with Baala Shiva by delving into various chapters of his upbringing and journey of self-discovery.

Lord Shiva, according to legend, had undergone many avatars but had never known childhood or the love of a mother. Lord Shiva’s marriage to Parvati provided him with a sense of equilibrium. Shiva and Parvati, like Prakriti and Purush, complemented and completed each other. His hermit lifestyle, on the other hand, worried Parvati since she thought he didn’t grasp domiciliary responsibilities. Mahadev adopted the Baal Roop and became an obedient son of Mahasati Anusuya to feel motherly love and accomplish his family responsibilities in order to fulfill Parvati’s dream.

You will be able to catch the online telecast on Zee5.