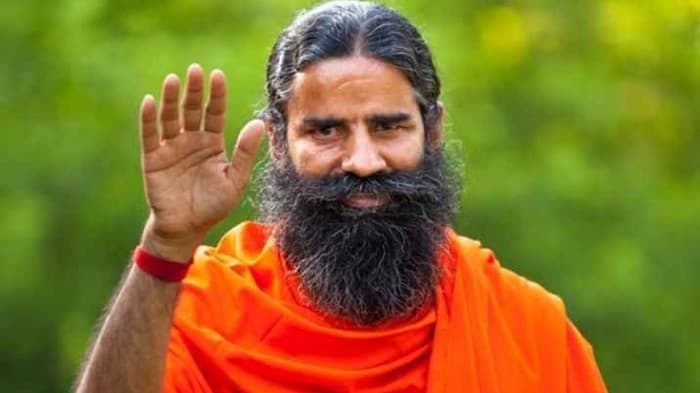 Indian Idol 12 is one of the popular singing reality show on the Indian television network. The show will be graced with the presence of Baba Ramdev.

The show will soon host the Ram Navami Special episode. The chief guest for the episode will be Baba Ramdev. He will be gracing the sets of the show with his presence.

The episode will be airing on the weekend. Indian Idol 12 is a singing reality show which has immense talent on the sets of the show. There are singers from various corners of the nation who have a huge singing talent of the time.

The show has an exclusive judging panel of the time with popular singers from the industry Neha Kakkar, Himesh Reshammiya, Vishal Dadlani.

He will also share a few of the yoga tips on the sets. He will encourage all the contestants of the show to perform better. Most of the contestants will be singing festive songs. Stick around this space for more latest updates.

The show has a popular host of the time Aditya Narayan. However, the host is replaced by Rithvik Dhanjani as he tests positive for COVID -19. There was also Jay Bhanushai who hosted the episode for one weekend. However, he couldn’t continue due to prior work commitments.

The show is a telecast of the popular channel Sony Entertainment Television. You can also watch the streaming of the show on the digital platform Sony LIV App.