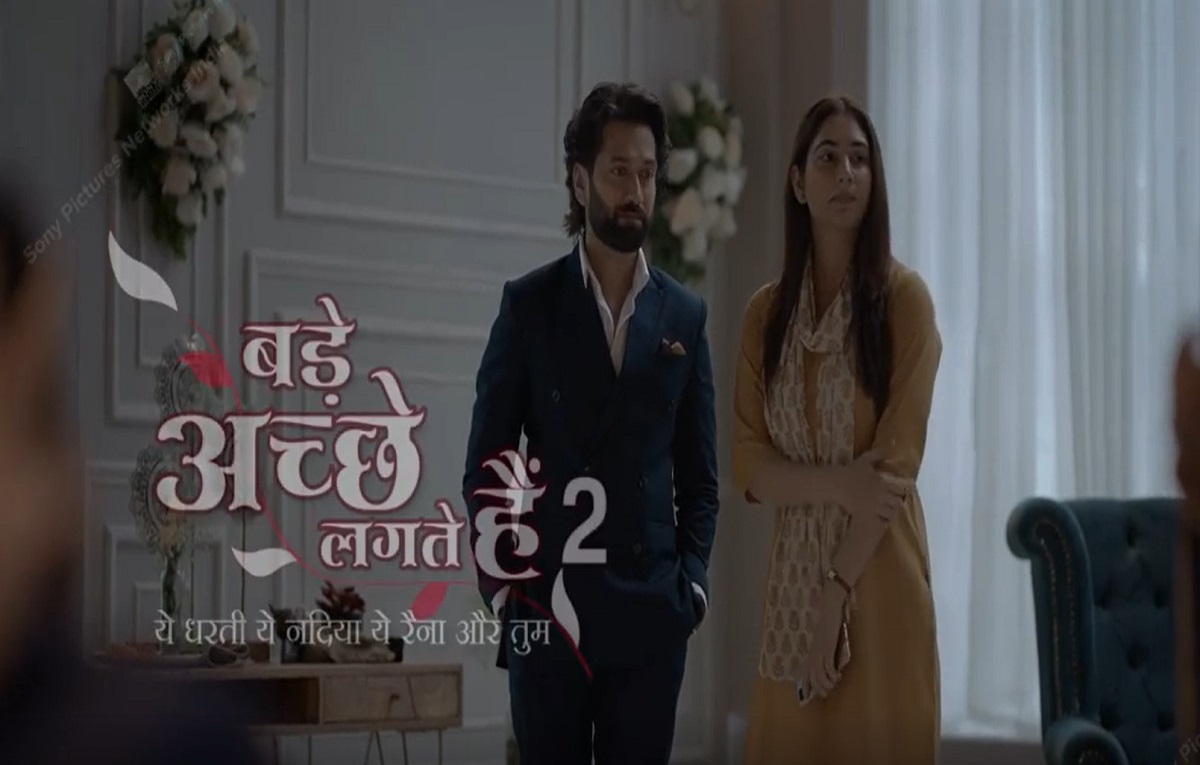 Bade Ache Lagte Hain is soon launching with season 2 of the show. The show is going to be a telecast on the popular channel Sony Entertainment Television. Bade Ache Lagta Hai season 2 will have Nakul Mehta and Disha Parmar as the lead roles.

The promo of the show is out now and their chemistry is loved a lot by their fans. Promo of the show seems to be very interesting and it has touched the hearts of the fans a lot. Bade Ache Lagte Hain 2 will be airing on television soon as the other details are yet to be out.

The time slot of the show and timings for the telecast will be out soon. This is for the second time both the actors will be paired opposite to each other. Their chemistry was very promising in their show as a pair Pyaar Ka Dard Hai Meetha Meetha Pyaara Pyaara.

Disha Parmar is a popular actress she is currently in news for a long time as she recently got married to the singer Rahul Vaidya.

Nakul Mehta is known for his role in the show Ishqbaaz of Star Plus. His character of Shivay Singh Oberoi is very popular and loved a lot.

They are all going to be together for the season of Ekta Kapoor’s popular show. Season 1 of the show had Ram Kapoor and Sakshi Tanwar in the lead roles and this season will be more interesting with new faces.

Season 1 has a huge fan following and the show has also raised the bars high where fans are expecting season 2 to be more interesting.

We will soon be updating you with the start date and telecasting of the show here on this page. Till then make sure to stick around this space.

The show will also be airing on the digital platform Sony Liv App after the release of the show.