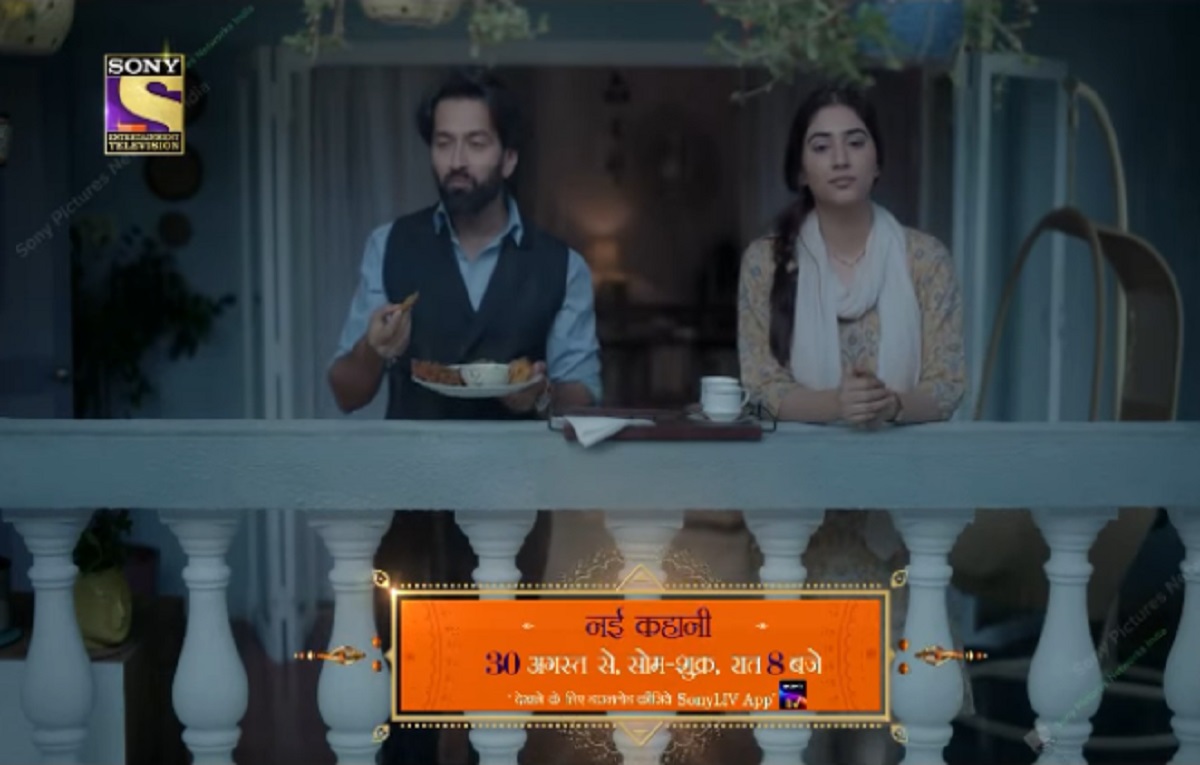 Bade Achhe Lagte Hain is coming up with the season 2 of the show. It is the most awaited show for the fans which is aback with the same story different pattern.

The show finally gets its start date and will be launching on August 30, 2021. Bade Achhe Lagte Hain will be airing from Monday to Friday at 08:00 PM.

Disha Parmar and Nakuul Mehta are in the lead roles of Bade Achhe Lagte Hain!

Disha and Nakul pair are popular on-screen pair where they have a huge fan following. They will pair opposite to each other once again. Their chemistry is popular in the show Pyaar Ka Dard Hai Meetha Meetha Pyaara Pyaara. It is a piece of good news for all the fans of them to watch them pair against each other once again.

The second promo of the show is out now and it is very promising where the chemistry of Ram and Priya is showing up. It is an Ekta Kapoor show where she is bringing season 2 with a new twist and more entertainment.

The show is going to be a telecast on the popular channel Sony Entertainment Television. You can also enjoy the telecast of the show on the digital platform Sony Liv App.

For more latest updates about the Indian entertainment industry and more audition details stay tune with us..!