Bal Shiv: Vinit Kakar to join the cast of the show 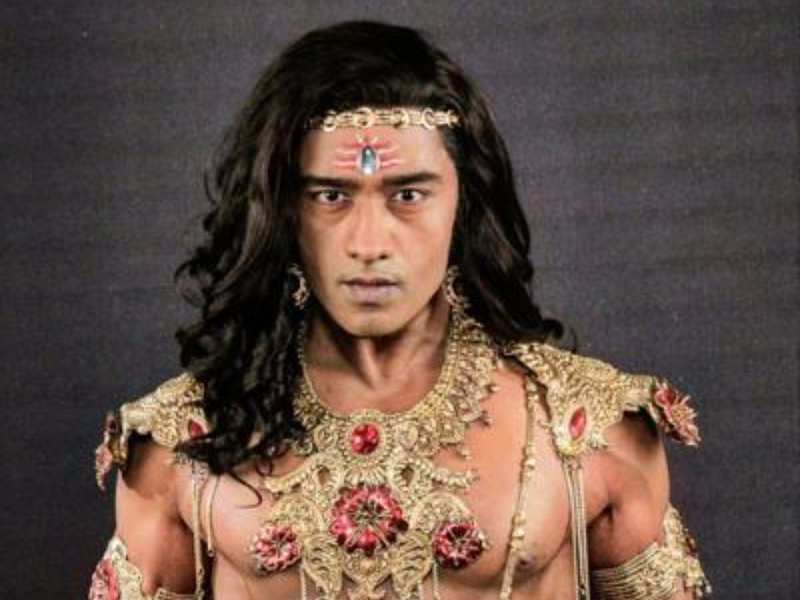 Vinit Kakar is all set to join the cast of Bal Shiv. he will play the role of Mayasur. The actor has been part of many popular shows. He was seen in Chirag, Ziddi Dil Dil Mane Na. He has played many negative roles. Check out complete details about it below.

Vinit Kakar To Join The Cast Of Baal Shiv

In an exclusive interview with Times of India, he opens up on being part of the show. He said “I am really glad the television has typecast me as an antagonist. I enjoyed playing evil characters. There is a lot to explore from the art of acting to different looks. I enjoy essaying them. I will play my Maya Sur in Bal Shiv. it’s a very challenging and promising character. My audience will for sure enjoy watching me.”