Balaji Telefilms to Come Up With The New Show based on VAMPIRES! 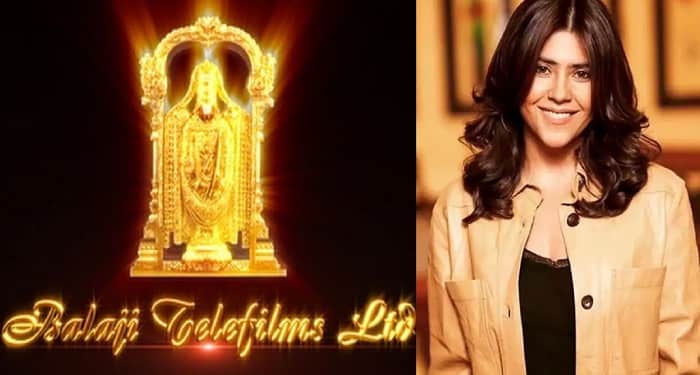 Balaji Telefilms is a popular production house that has given us many hit shows to date. The production is coming up with another show on Colors TV.

The base of the show is going to be on Vampires. This is for the second time where Ekta Kapoor will bring a show based on Vampires after Pyaar Kii Yeh Ek Kahaani.

This upcoming show on Colors TV will have a whole new star cast and storyline. However, the base of the story will be on Vampire.

The other details such as title, storyline, telecasting is yet to be out by the makers. However, the show is going to be a telecast on Colors TV.

Till then stick around this space and get all the latest updates of the shows.

Pyaar Kii Yeh Ek Kahaani is one of the hit shows of the time. Vivian Dsena was in the lead role of the show playing the Vampire. And the show is still in the hearts of people.

Balaji Telefilms has managed to give us many hit and popular shows to date. A few to name the popular shows of the production are Kundali Bhagya which is one of the highest on the TRP ratings.

This upcoming show on Vampire will again be a roll out with a great story.