Balaji Telefilms To Come Up With The New Show On Dangal TV! 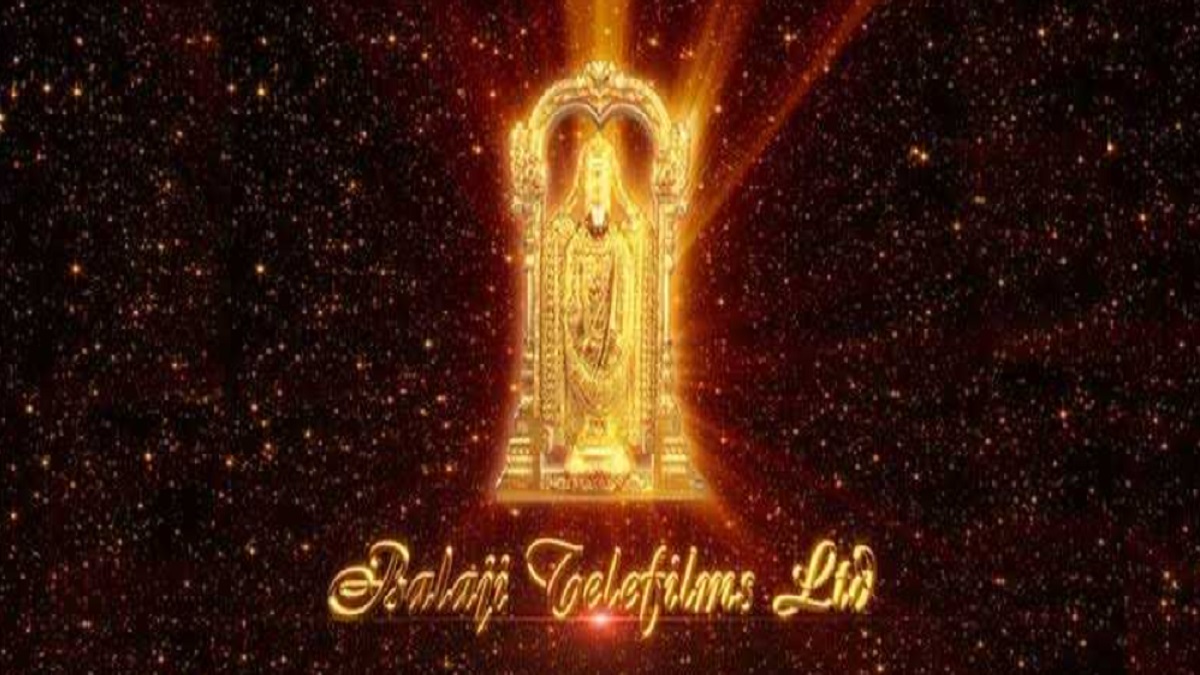 Dangal TV is soon coming up with a new show. The show is going to be a production of Ekta Kapoor’s Balaji Telefilms.

One of the cast member of the show is final. She will be an essential part of the story.

The actress is a part of the show Pavitra Bhagya. Her role in the upcoming show of Balaji Telefilms is going to be an important one.

Balaji Telefilms are coming up with the new Show!

The other details of the show are yet to be out by the makers. The show is currently in its very initial stages. The star cast of the show is in the stage of finalizing.

The lead female role of the show is yet to be finalize. There are two actresses currently in talks with the makers for the female lead of the show.

Reports say, that Krishna Mukherjee and Keerti Nagpure are in competition with each other for playing the female lead in the show.

However, the female lead will be final soon by the makers.

Balaji Telefilms have given us many hit and popular shows to date. One of the popular and top on the TRP charts show is Kundali Bhagya. The show has kept all the viewers glued up to the television.

This show is also expected to top the TRP charts. The upcoming show will be new and with a unique story line.

The show will be a telecast of Dangal TV. You can enjoy the telecast of the show on weekdays that is from every Monday to Friday.

The details like promo, story line, more star cast, etc will be out soon by the makers. Till then stick around this space to get updated with the latest news, regarding the upcoming show of Balaji Telefilms.