Balam Pichkaari is the upcoming show on television screens! 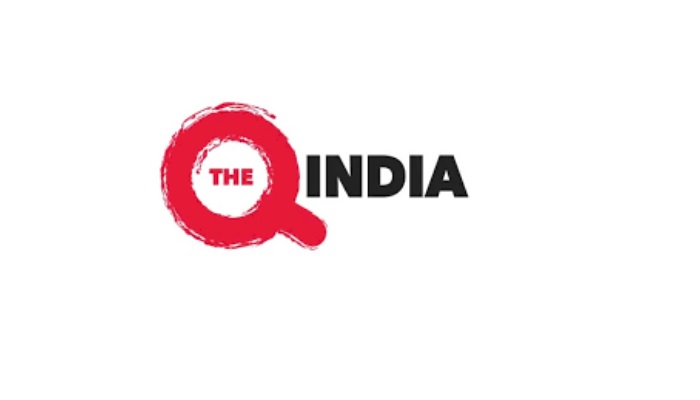 The show is currently in a pre-production stage where the storyline for the show is yet to be out. The makers are bagging the star cast for the show.

The star cast of the show will be having popular stars Manish Raisinghani and Megha Chakraborty in the lead roles. They will be the main lead characters of the show. The other details about their character in the show are yet to be out.

We will be keeping you updated with the details for the show.

The other star cast of the show is an exclusive one. The makers have bagged Meenakshi Sethi, Minoli Nandwana, Pooja Negi in the pivotal roles for the show.

Jitendra Trehan, Sagar Saini, Bhoomi Shukla are also going to be a part of the show in an essential role.

Recently, there are news that the makers have bagged Nitin Sharma in the show who is popular for his role in the show Rudrakaal.

Ashish Tyagi and Annapurna are also going to be a part of the show as the actor have bagged the show in a pivotal role.

We will be keeping you updated about the details of the show till then make sure to stick around this space.

The show is going to be a telecast of the popular channel QTV.