Balika Vadhu 2 to witness the entry of Ketki Dave as Dadi! 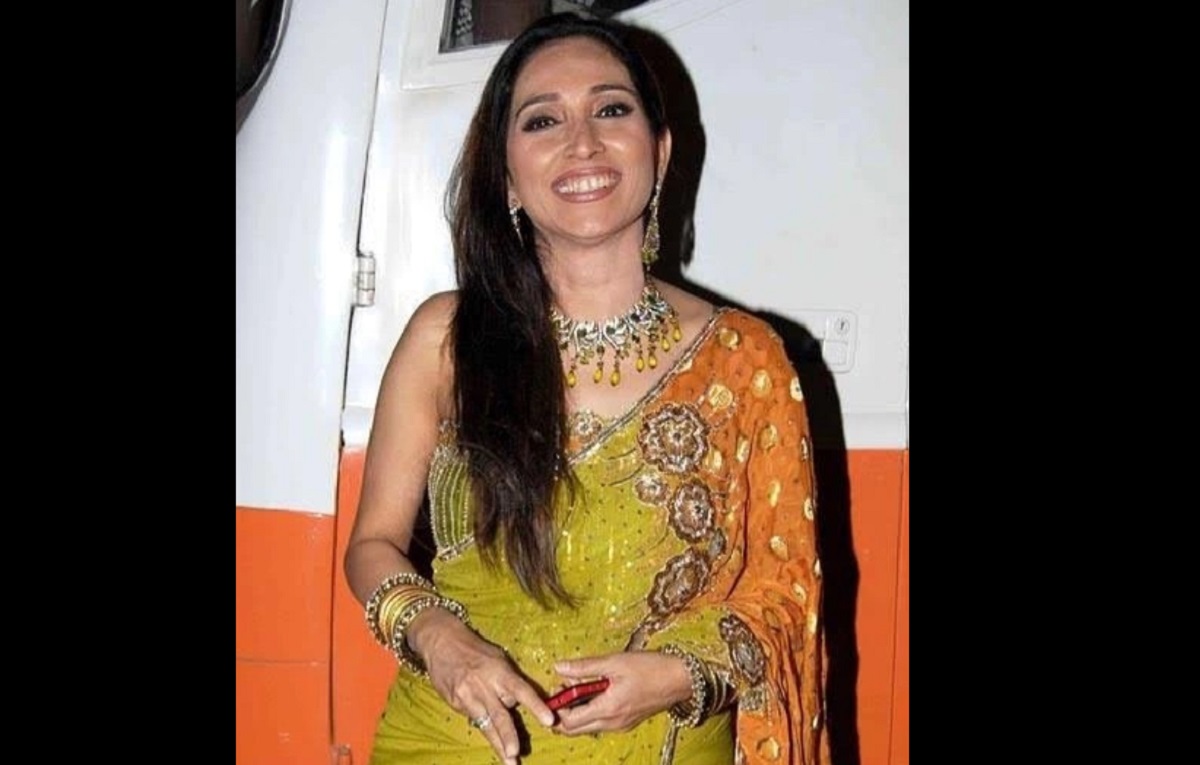 She will be playing the role of Dadi in the show. Her role in the show Balika Vadhu 2 is going to be interesting and bringing up more twists in the story. She rose her fame with the show Kyunki Saas Bhi Kabhi Bahu Thi. Later she became a part of the show Madhubala Ek Ishq Ek Junoon.

She was also a part of season 1 of the show Balika Vadhu. It is a piece of great news for the fans of the show that the actress will be marking her entry in season 2 too.

Balika Vadhu 2 is currently rolling out the second season of the show where it is a great hit on screens. The storyline of the show is modify and fans are enjoying watching the show.

The show has Shreya Patel and Vansh Sayani in the lead role of the show. They are playing the roles of Anandi and Jagya.

Balika Vadhu 2 is a telecast of the popular channel Colors TV. The show is rolling out season 2 which is a huge hit for telecasting. You can now also enjoy the streaming of the show on the digital platform.

The digital platform that will be the streaming is Voot. You can play the show on Voot at any time and from anywhere.