Balika Vadhu Comes Up With Season 2 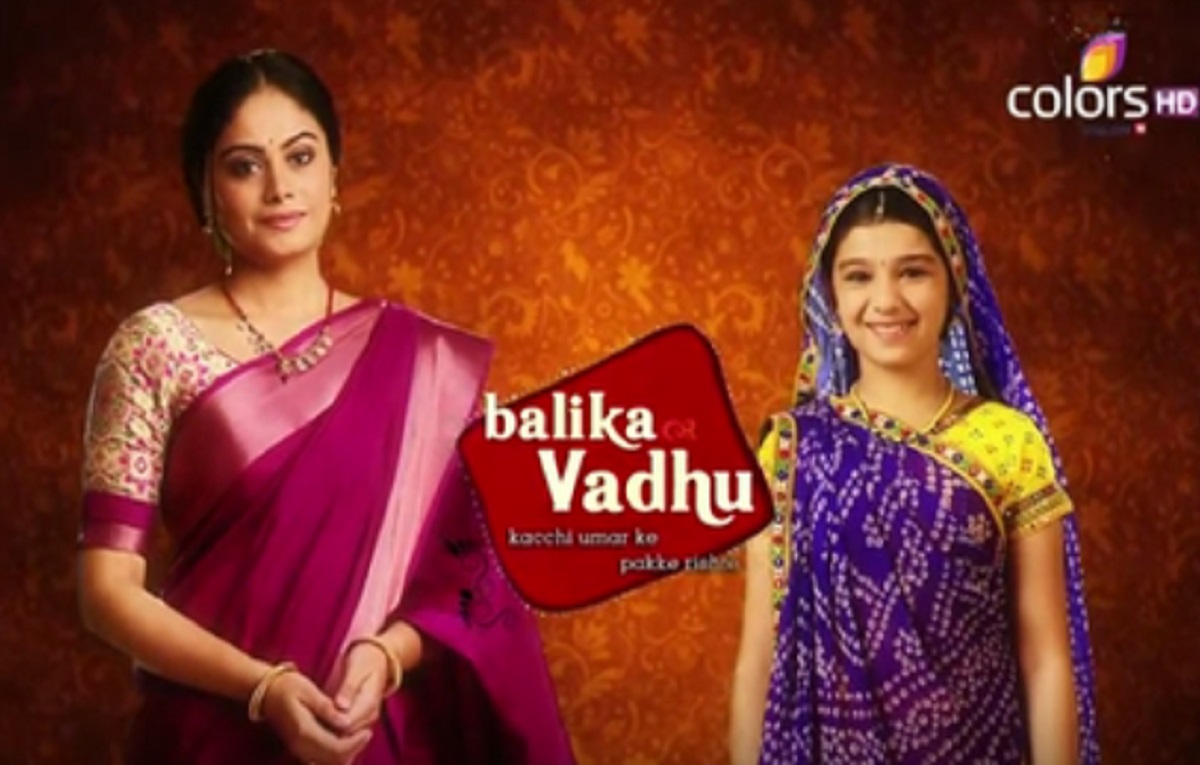 Balika Vadhu is a popular television show on an Indian television network. Anandi and Jagya from Balika Vadhu are household names for everyone. Here is a piece of good news for all the fans of the show that it is returning with season 2.

Yes, you read it right! Makers of the show are bringing season 2 of the popular show Balika Vadhu. The new season of the show is in the works and it will soon be coming up on television.

Makers have been shortlisting a few of the contestants for the audition. They will soon be continuing with the audition process after the lockdown in the state is over.

Season one of the show has a unique story where Anandi and Jagya were small and they were married. The young Anandi’s role is taken up by Avika Gor. Later as the show progress, after a leap, a grown-up Anandi was introduced.

Pratyusha Banerjee took up the role and later she left the show after 2 years and Toral Rasputra went in her shoes.

Balika Vadhu Comes Up With Season 2

Ballika Vadhu is a telecast of Colors TV. The show is one of the most successful show on Indian television network.

The promo, star cast, start date, telecasting details will be out soon. Till then make sure to stick around this space.

The show is a production of Sunjoy Waddhwa Comall Sunjoy W. It is going to be very interesting to watch the season two of the show rolling out.

We will be keeping you updated about the latest plots of the show here on this website.