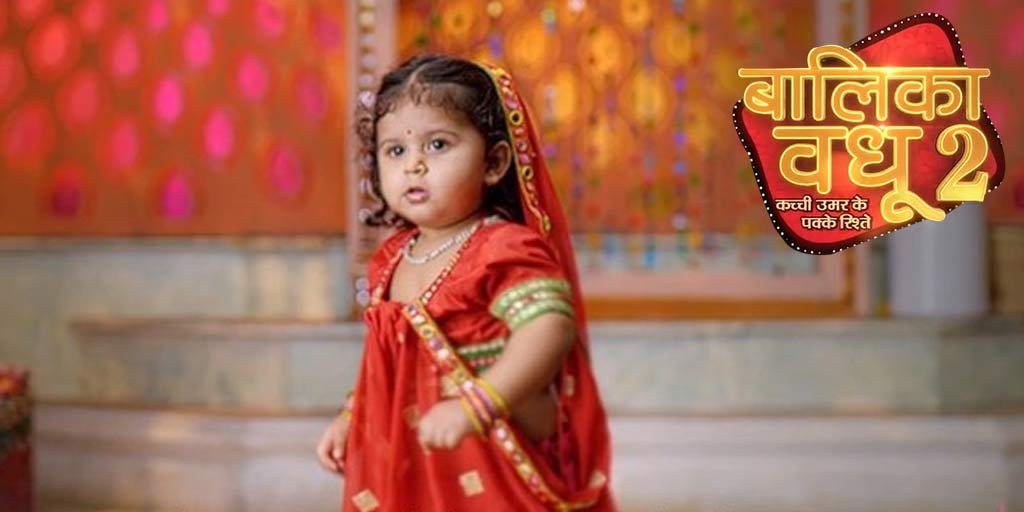 Balika Vadhu is one of the popular TV shows on the Indian television screen.   The TV show has a huge fan base. and it was one of the longest-running television reality show on the tv screens. Now the iconic tv shows coming back with the new season very soon. The teaser of the coming season of the show is out. Check out the teaser of the show here. Also, find out the complete details about the Balika Vadhu Season 2.

The teaser of the show pictures a lovely girl dressed in a traditional outfit her mother picks her up and says. now we will have to find a little prince for her soon.

Talking about the plot of the show, the tv show revolved around Anandi and Jagdish who were married in childhood. The tv show has a strong message. The upcoming season of the show will be even more interesting.

According to sources,  the upcoming season of the show will feature one of the talented actors in the lead roles. it is expected that Vansh Sayani and Shreya Patel will be seen as the new Jagya and Anandi.

The TV show will be on air in a few weeks.  more updates about the cast members and starting date of the show will update on the page very soon.