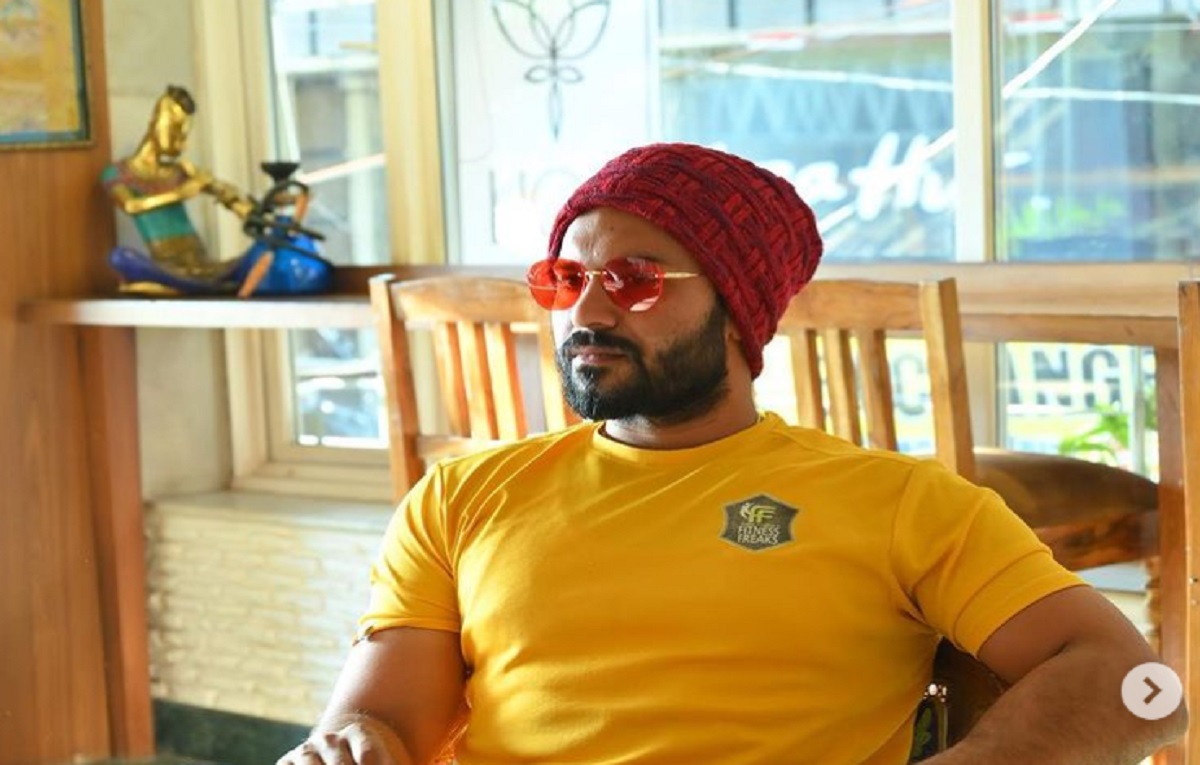 Balraj Singh Khehra is all set to be a part of the upcoming web series Lazeez. He is an MTV Roadies winner.

Lazeez is an upcoming web series that has a base on the reality of life. It is an interesting story which will be full of entertainment. We will get to watch crime, mystery, drama, thriller, action, and a pack full of intelligence in the web series.

The streaming platform and other details of the web series are yet to be out by the makers of the series.

Balraj has also been a part of various films and television shows. A few to name he was a part of Discovery Jeet’s 21 Sarfarosh- Saragarhi 1897. There he was in the role of Buta Singh which was his debut on television screens.

Apart from the television show, he was also a part of the film Bhangra Pa Le. And the actor is now all set to be a part of an upcoming web series Lazeez.

The other details of the web series are yet to be out by the makers. We will soon be updating you regarding the latest updates of the upcoming web-series Lazeez.

Till then stick around this page for the latest updates.