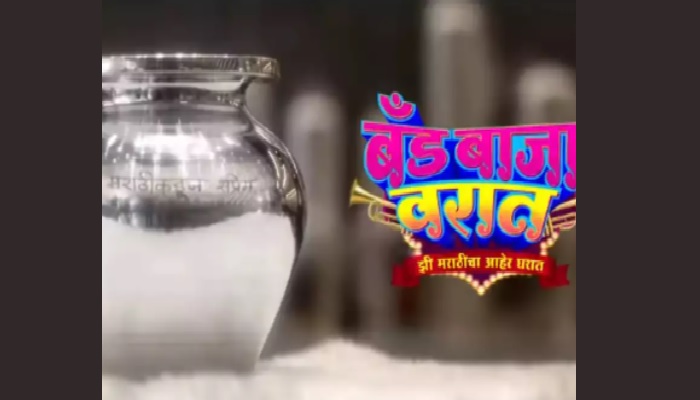 Band Baja Varat is the new Marathi Show that is all set to roll out on television screens. The makers will soon be launching the show where it is going to be a new Marathi Television Show. The teaser for the show is out now where the shoot for the show has started.

The teaser for the show is out now where the promo for the show will be out soon. The show is going to be a telecast of the popular channel Zee Marathi.

The channel will also be launching the new show on the channel. The other shows those are on the lines for the channel are Tu Tevha Tasi and Boss Mazi Ladachi.

Tu Tevha Tashi will be having Swapnil Joshi and Shilpa Tulaskar in the lead roles for the show. The another actor that will be a part of the show is Abhidnya Bhave.

Boss Mazi Ladachi is the new show that is also all set to roll out on television screens. The show will be having a new face in the male lead.

Aayush Sanjeev will be marking his acting debut with the show Boss Mazhi Ladachi. Bhagyahsree Limaye will be in the female lead for the show that is all set to roll out on television screens.