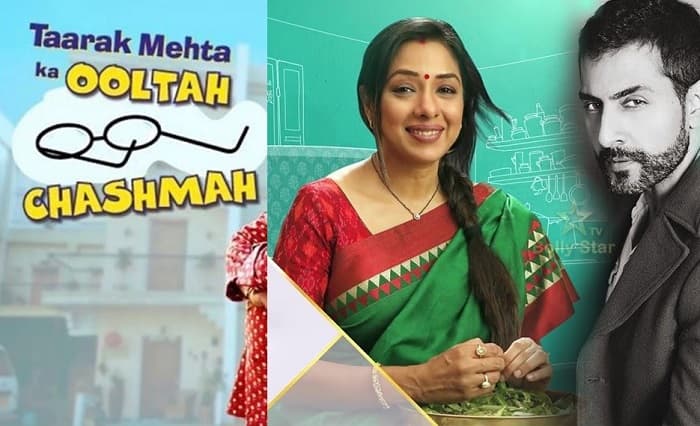 The BARC TRP ratings for this week have been released. Popular TV shows such as Taarak Mehta Ka Ooltah Chashmah, Kundali Bhagya, Anupama have made it to the top 5 list. So check out the complete list of top 5 TV shows in urban and rural areas in BARC India Ratings of week 29.

Anupama is a newly launched TV show. the TV show premiered on 13 July. In such a short time it has got a huge amount of popularity. The daily soap Opera has managed to get 5942 impressions. The tv show features a heartwarming story of a mother who always works hard for her family.

Zee TV Kundali Bhagya has made it to the list. The TV show has got 5361 impressions. Kundli Bhagya features Dheeraj Dhoopar, Shraddha Arya, Manit Joura and Anjum Fakih in lead roles.

Colors Shakti Astitva ke Ehsaas ki has got 5091 impressions. The TV show has made it to the fourth position in this list. The TV show has focused on social issues and started in 2016. Rubina Dilaik, Vivian Dsena, Jigyasa Singh, Kamya Punjabi and many more playing the pivotal role in the show.

Colors Chhoti Sardarni has got 4812 Impressions. The TV show features Nimrit Kaur Ahluwalia, Avinesh Rekhi and Kevin Tak in lead roles. The new plot of the show has got a positive amount of response from fans.

Stick around to find more details from the televsion world.