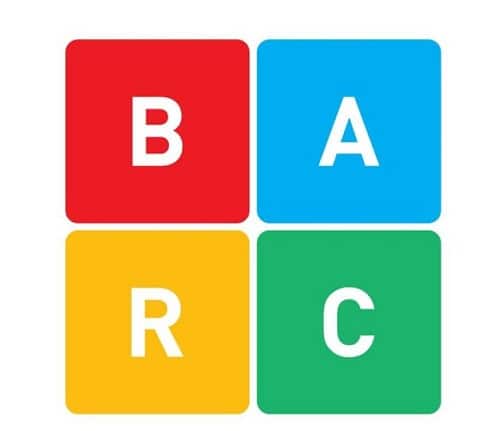 BARC TRP ratings for week 37 are out now. The show ruling the TRP charts is the Taarak Mehta Ka Ooltah Chashmah. It is one of the oldest and longest running show on television network. The show stands on position one where it is a telecast of Sony SAB TV. The show has a comedy base where it is a family drama with a lot of entertainment in it.

Taarak Mehta Ka Ooltah Chashmah is a 13 years old show where it has a huge fan following of the time.

The another show on position 2 of the BARC TRP ratings is The Kapil Sharma Show. The show is a comedy show which is a telecast of Sony Entertainment Television. The host for the show is popular comedian Kapil Sharma.

The show has a unique format where there are celebrity guest visiting on the show and there is lot of fun and entertainment.

The show on position three is Anupama of Star Plus. Anupama is a story of a lady who scarifies everything for her family. However, she ends up losing self respect and many more things in her life. Even, after doing so much she finds that her husband has extra martial affair and he gets married to other lady.

The position 5 on the TRP ratings is taken up by the show Super Dance Chapter 4. Super Dancer Chapter 4 is a popular dance reality show on Indian television network. The show is a telecast of Sony Entertainment Television.

There are dancing talents from around the nation with exclusive judging panel having Shilpa Shetty, Geeta Kapoor and Anurag Basu.