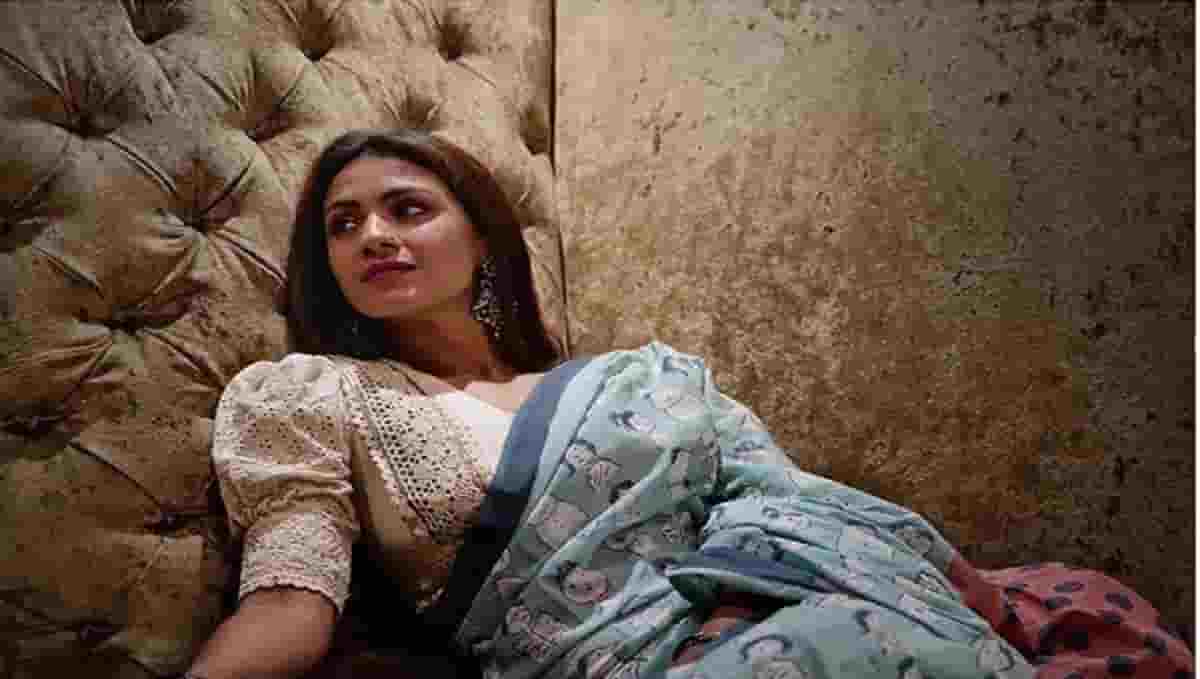 Barkha Sengupta will be a part of the popular show of television Shaadi Mubarak. The actress will soon be marking her entrance into the show.

As per the reports of one of the leading entertainment portals the actress will be playing the role of antagonist and will be seen in the upcoming episodes of the show.

The shoot for her will be starting soon maybe the next week. Barkha will be playing the role of Manav’s ex-wife. She will be returning to his life and will be creating trouble for him.

Her role in the show will be a negative role where she will be having evils plans of her to execute and will be creating issues for Preeti and KT.

Apart from television shows, she has also been a part of the reality dance show Nach Baliye Season 3 as a contestant.

Barkha has been a part of the films like Villain, Black which are Bengali films.

Recently we saw a huge change in the show where the lead actress of the show Rajshree Thakur quit the show and her role was bagged by Rati Pandey.

She plays the character of Preeti in the show. This is a huge change in the lead female role of the show.

Shaadi Mubarak is one of the leading entertainment shows on Indian television. The show is a telecast of the popular channel Star Plus it is currently rolling on the channel.