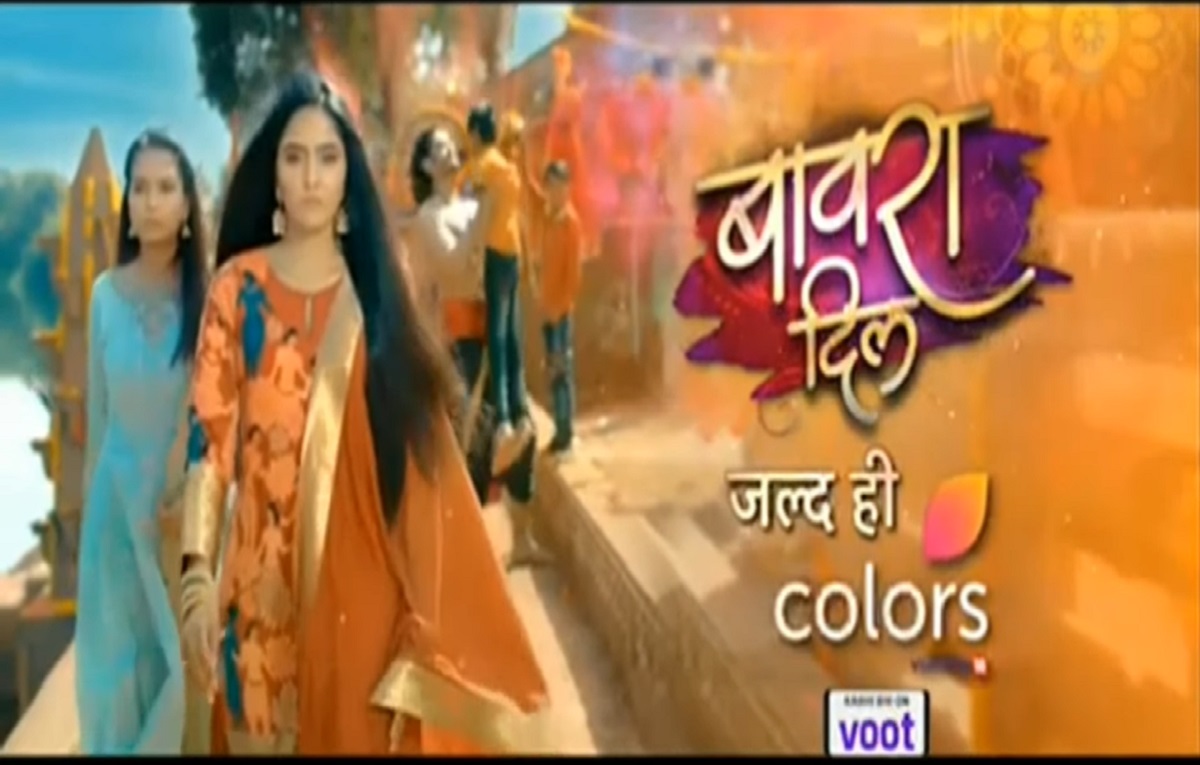 Bawara Dil is the upcoming show on Indian Television Network. The show will be coming soon this February. It is going to be a telecast on Colors TV.

The promo of the show is out now and it seems to be very promising. The story is interesting to watch that Will This Hate Story Turn Into A Love Story?

Take a look at the promo of the show.

The show is on the grounds of one of the Marathi Television shows. It was earlier named Gustakhiyaan. However, it is show is now titled Bawara Dil.

The female lead role will be played by Kinjal Dhamecha.

The other two who join the cast of the show are Dinesh Vadhya and Gandhar Kharpudikar.

The two will be in the role of cousins of the male lead of the show.

The show is a production of Happy High Production. The show is expected to hit the television screens soon this February.

However, the final dates of the show starts are yet to be out by the makers.

Do not miss the telecast of the show on television screens. You can also enjoy the streaming of the shows on the digital platform Voot Select.

Colors TV has given us many hit and popular shows to date. Bawara Dil is going to be another one on boards.

The start date of the show will be out soon. The other telecasting details are yet to be out.

The promo of the show seems to be very interesting and all the viewers of Colors TV are eager to watch if the hate story takes a turn and be a beautiful love story.