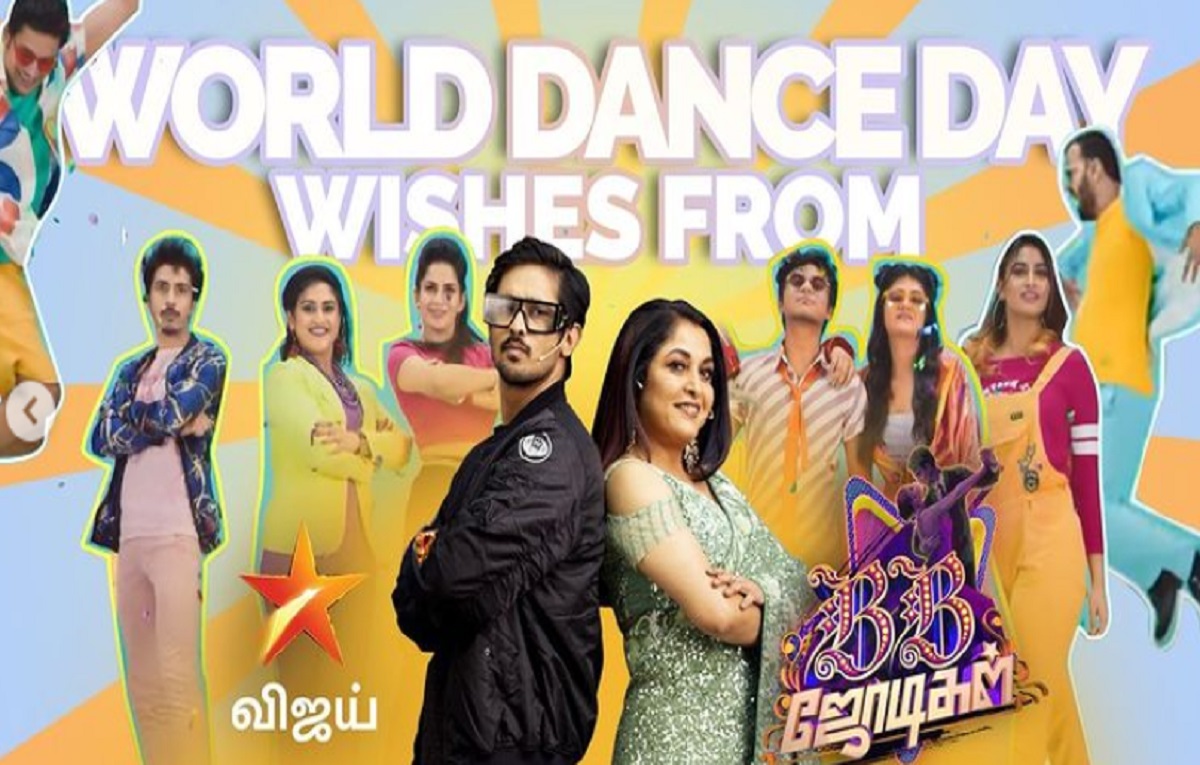 BB Jodigal is a Dance Reality show coming soon on the television screens. It is a dance-based show that will be to identify the best Big Boss Jodi. This is a piece of good news for all the fans of the show Bigg Boss. It will have dance battles and many more.

BB Jodigal will be airing on television screens from May 2, 2021.

The format of the show will be like that the contestants will have to clear various rounds of dance and drama. By wining these various tasks the pair will be winning the titles and cash prizes.

There will be various task and full entertainment in the show.

There will be elimination rounds every week the one who performs the best stays in the show is safe from elimination. The Grand finale will have only 4 contestants.

The channel has even shared the promo of the show. And it seems to be very promising to watch the show on channel.

The show will have an exclusive judging panel of the time with the gorgeous and beautiful actress Ramya Krishnan as one of the judges for the show along with singer and talented actor Nakhul Jaidev.

Erode Magesh and Dheena will be hosting this brand new dance reality show on television screens.

BB Jodigal is going to be a telecast of the show Vijay Television. The show will be airing on the Weekend day Sunday.