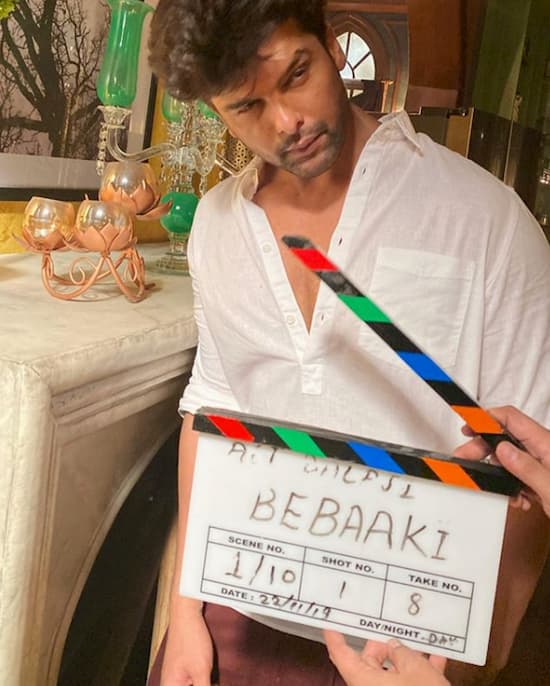 The official synopsis of the series by ZEE5 states, “Experience the passion and strength of love, the unbreakable bond of friendship and brotherhood, and the destruction of hate with Bebaakee, a ZEE5 Original starring Kushal Tandon and Shiv Jyoti Rajput. Coming Soon.”

To know if it is the hate or love between them watch the series on ZEE5 & ALTBalaji.

The series has the popular star cast of all time. We will be seeing Kushal Tandon in the series in the role of Sufiyan Alaji. Karan Jotwani will be playing the role of Imtiaz.

The cast of the series has Shiv Jyoti Rajput in the female lead role of Bebaakee.

The release of the series Bebaakee is expected in the month of July, 2020. However, there is no official announcement about the release date of the show from the makers.

We will soon be updating you with the release date of the series after the official confirmation from the sources.

Watch the teaser of the series.

We will update you soon after an official confirmation from the sources.

In an interview with one of the leading entertainment portals Kushal says speaks about the Bebaakee. He states, “When Ekta Kapoor told me that it is a very interesting character, with lots of grey shades and it is written much better, I found it quite fascinating felt. “

Speaking more he adds, “I still remember taking martial arts training in Thailand. Ekta told me that it was important for me to do it and I immediately agreed. I have been able to connect with this character quite easily because Kushal matches 75 percent of Sufiyan in real life. Sufiyan is one of the most exciting characters I’ve played so far and I’m sure my fans are going to like it a lot.”