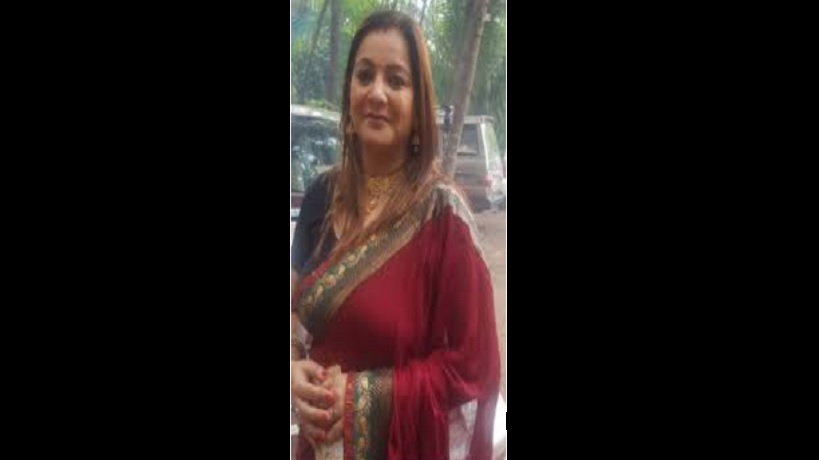 Divya Sehgal bags the show in an important role. She will be playing the role of Abhishek and Chandni’s neighbour.

She gave the confirmation on being a part of the show to a leading entertainment portal. Divya says, “Yes, I have been roped in for the show and all thanks to the casting director Prashant Joshi. We are soon expected to begin shooting.”

She is popular for her role in the shows like Beyhadh, Tera Mera Saath Rahe, Woh apna Sa, Yeh Rishta Kya Kehlata Hai and many more.

Abhishek Rawat and Chandni Sharma To Play Leads in Kaamna

The show has a popular star cast of the time. Abhishek Rawat is in the male lead role of the show. He is popular for his role in the show Agle Janam Mohe Bitiya Hi Kijo.

Chandni Sharma is in the female lead role of the show. She is in the lead role popualr for her stint in Ishq Mein Marjawan.

The other star cast of the show includes Manav Gohil who is popular for his role in the show Kahaani Ghar Ghar Kii, Tenali Rama, Yam Hain Hum, Shaadi Mubarak, Kesari Nadan.

Kaamna is the upcoming show on Indian television network. The show is going to be a telecast of the popular channel Sony TV.