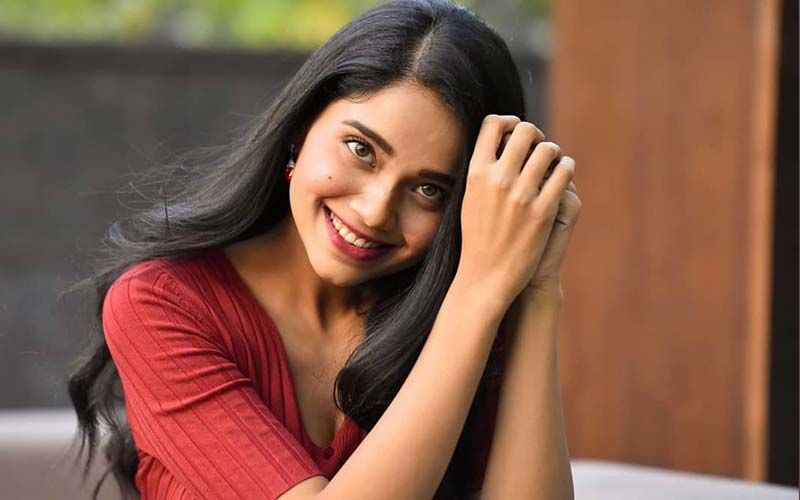 Sony Marathi is coming up with the new tv Show Boss Majhi Ladachi featuring Bhagyashree Limaye and Aaysh Sanjeev in Lead Roles. It will represent an interesting story of Husband and Wife. Bhagyashree Limaye will play the lead role of wife, and she is the CEO of the company. While Aayush Sanjeev will play the role of husband and employee in the company where his wife is CEO. The Husband will try to maintain a fine balance between his personal and professional life. Viewers can also see Agg Bai Sun Bai fame Girish Oak in the show along with Rohini Hattangadi.

Bhagyashree Limaye previously Played the lead role in Ghadge and Sun TV Show. She is quite active on social media and is also seen in web series. So she will come back on Marathi Television after a gap of long Two years. On the other hand, Aayush Sanjeev is all set to make his debut on Television with Boss Majhi Ladachi’s show. So the actress’s fans are excited to see her in a new role.

Viewers can watch the promo of the show which is available on social media platforms of Sony Marathi. It is also available on the official social media platform of Actress. The official start date of the Show and kick-off time is yet to be announced. So stay connected with us to catch all the latest information about Boss Majhi Ladachi TV Show. All the details of the show will be updated here as soon details are out.