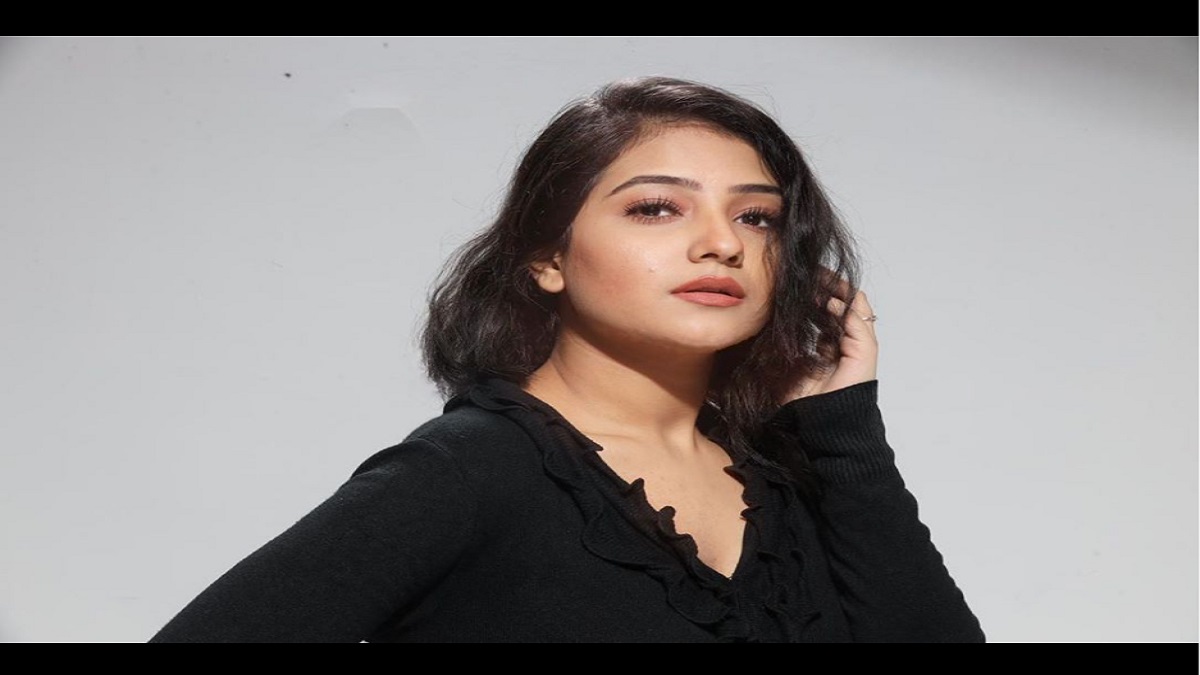 Akshita Mudgal will be joining the cast of the upcoming show on Sony Entertainment television. The actress will be playing the role of the female lead of the show.

The actress has been a part of the popular show of television shows Bhakarvadi, and Half Marriage. Both the shows are a great hit of SAB TV and &TV respectively.

Apart from the television show, she has also been a part of a few films in Bollywood and South.

Akshita is also a great dancer who has been a part of the show Dance Indian Dance during her childhood.

Sony Entertainment Television is soon coming up with a new show on the channel. The base of the show is going to be a romantic drama and it is going to be entertaining to watch for all the viewers.

The show is a production of Four Lions Films which is definitely going to be amazing. Karishma Jain and Gul Khan are going to be the producers of the show.

The schedule of the show will be out soon. Till then stick around this space to know the latest updates on the Television industry.

Also, check out auditions details of reality shows on this website.